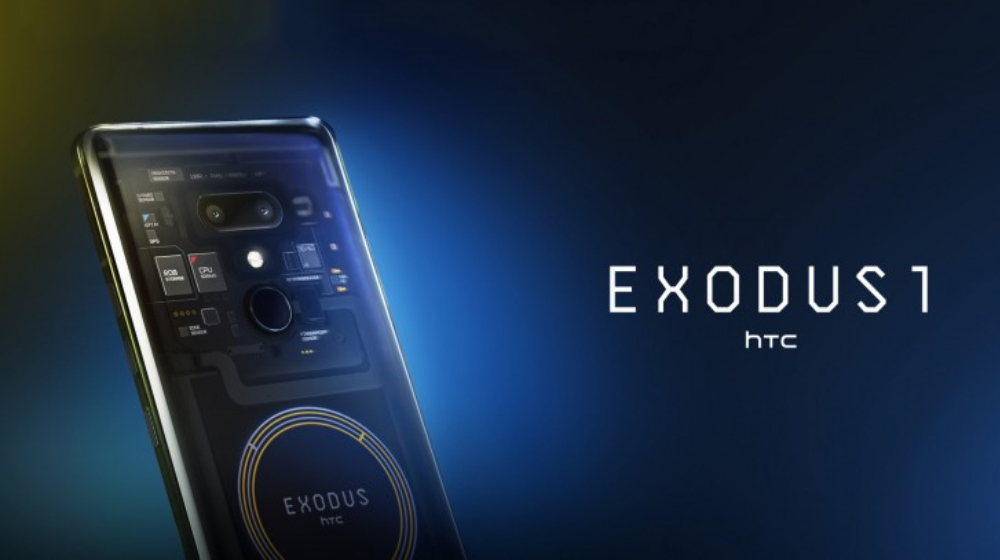 For all the crypto traders out there. Should be good enough for day to day use.

If you haven’t heard of it, cryptocurrency like Bitcoin and Ethereum are based on blockchain technology, and this new phone has been designed to work with cryptocurrency as a hardware wallet.

HTC Exodus is a project meant to promote the use of encrypted cryptocurrency, something a vast majority of the world deems to be the future of financial transactions. 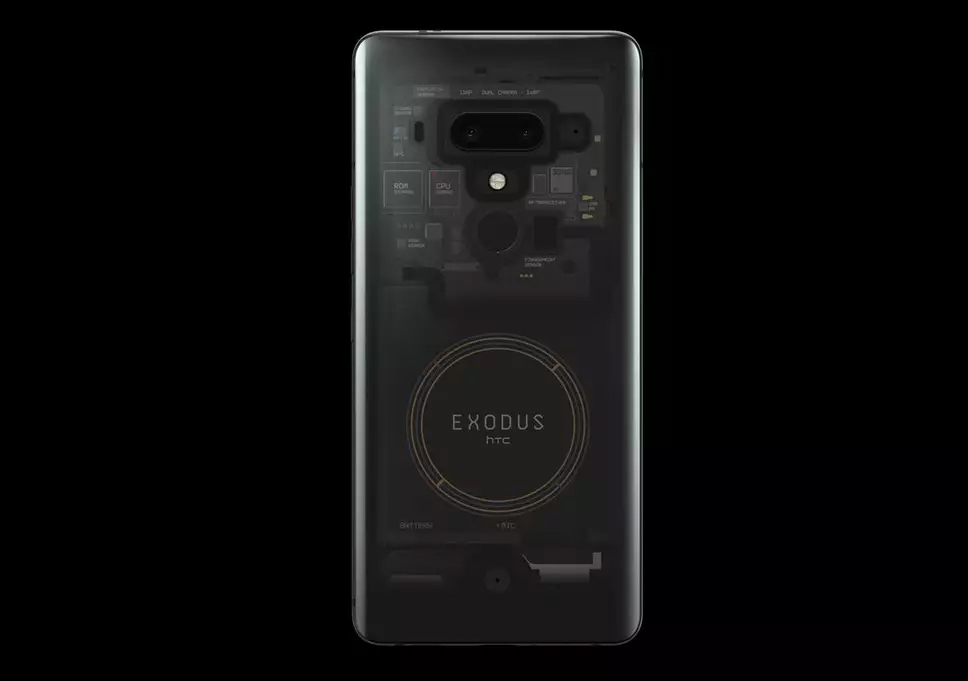 The phone uses a Zion crypto wallet that was designed by the company itself. It uses the chipset to hide security encryption keys, so as to store cryptocurrency without handing it over to untrusted software. There’s also some other neat features that help protect your cryptocurrency.

Even if you were to lose the phone somehow, you can always use Social Key Recovery to designate several trusted people. This will allow you to generate a new private key to recover your data and currency (this concept is called Shamir’s Secret Sharing).

Other than that, the phone will run dApps – or decentralized apps – that run on multiple systems at a time to ensure their credibility, as well as their decentralized nature, pretty much how blockchain works. You can read about how dApps work here.

The company hasn’t said much about its internal specifications, other than its chipset, which is going to be a Snapdragon 845. Its a flagship chipset, but that’s not the only reason why the company went for this one.

HTC Exodus uses SD845’s security enclave to hide data from third-party apps and even the OS itself – which, by the way, is going to be Android Oreo.

The display is a 6-inch QHD+ display, with a notchless 18:9 aspect ratio. The body is IP68 certified, with dual cameras on the rear (16MP main) and a single 8 MP sensor on the front. But of course, the phone is not exactly designed to take photos, but rather serves different purposes.

RAM size is 6 GB with 128 GB internal storage, so the phone can easily double as your daily driver as well as a dedicated crypto-wallet.

For the battery, the phone is powered by a 3,500 mAh battery, no word on fast charging, unfortunately.

The phone is currently up for pre-orders and will start shipping from December this year.