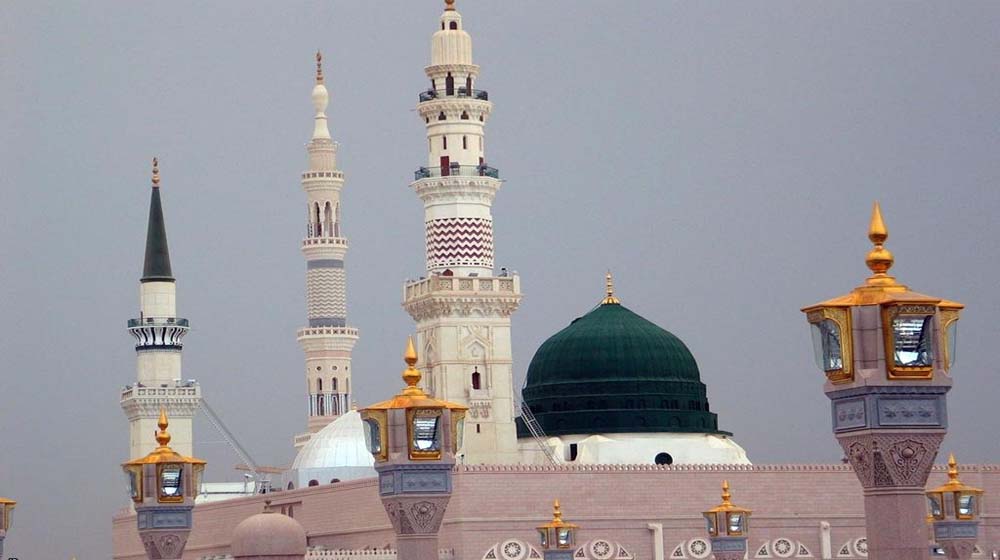 The European Court of Human Rights (ECHR) has ruled that defaming Prophet Muhammad (SAW) is not freedom of expression as it goes beyond the acceptable limits of an objective debate.

The historic ruling further maintains that defaming the Prophet (SAW) can “stir up prejudice and put at risk religious peace”.

A seven-judge panel of ECHR announced this ruling while hearing a case pertaining to an Austrian national named Mrs. S, who was sentenced for defaming the Prophet Muhammad (SAW)’s marriage in 2009 in the seminars on “Basic Information on Islam”.

The Vienna Regional Criminal Court had fined the individual of 480 euros over insulting religious doctrines, convincing her in the case. The court also directed her to pay the cost of proceedings.

The Man Behind Akhuwat Exemplifies the Beauty of Following Islamic Teachings

The individual approached the Vienna Court of Appeal, which upheld the decision in 2011. The case then went to the Supreme Court with a plea for the renewal of proceedings. The Supreme Court dismissed the plea following which the case got admitted to the ECHR.

The ECHR issued a statement on Thursday stating that the lower court of Austria’s conviction did not violate Article 10 (freedom of expression) of the European Convention on Human Rights.

The court observed that while those who exercise the right to express their religion under Article 9 of the Convention cannot be exempted from criticism.

“They must tolerate and accept the denial by others of their religious beliefs. Only where expressions under Article 10 went beyond the limits of a critical denial, and certainly where they were likely to incite religious intolerance, might a State legitimately consider them to be incompatible with respect for the freedom of thought, conscience and religion, and take proportionate restrictive measures,” it stated.

Nevertheless, the Court remarked that in regards to this specific case, the subject matter i.e. defaming the Holy Prophet (SAW) was of a sensitive nature.

The court remarked that the statements “had not been made in an objective manner contributing to a debate of public interest”, and the sole purpose of them was to defame the Prophet (SAW).

“The domestic courts carefully balanced the applicant’s right to freedom of expression with the rights of others to have their religious feelings protected, and to have religious peace preserved in Austrian society,” stated the panel.

It further ruled that, even in the casual discussion, it is “not compatible with Article 10 of the Convention to pack incriminating statements into the wrapping of an otherwise acceptable expression of opinion and claim that this rendered passable those statements exceeding the permissible limits of freedom of expression”.

“Under these circumstances, and given the fact that Mrs. S. made several incriminating statements, the Court considered that the Austrian courts did not overstep their wide margin of appreciation in the instant case when convicting Mrs. S. of disparaging religious doctrines. Overall, there had been no violation of Article 10,” it ruled.