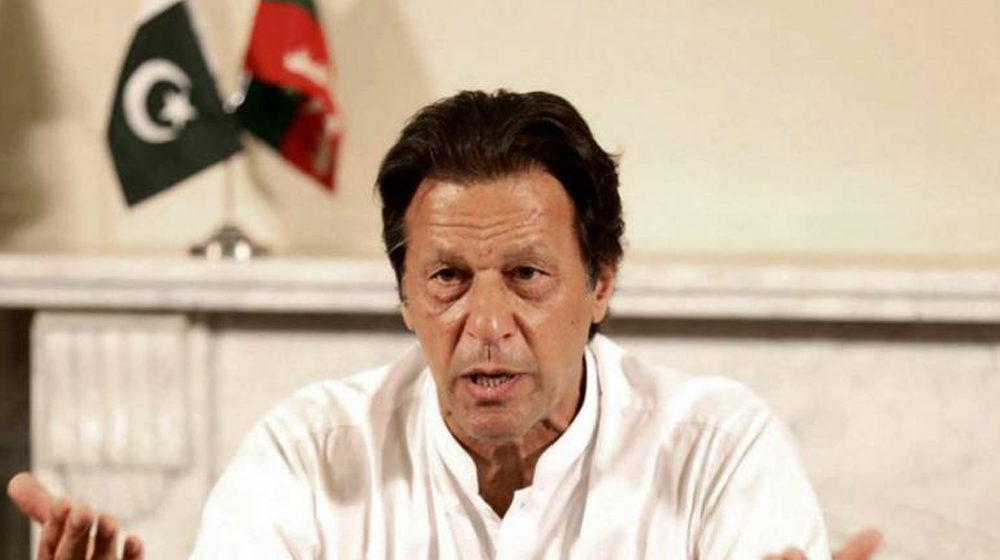 Prime Minister Imran Khan has stated that the government will focus on the growth in investment, transfer of technology, and the strengthened trade relations with China through the China Pakistan Economic Corridor (CPEC).

He said this while addressing a ceremony celebrating the first joint venture between the private sector and China. The PM further stated that the youth of Pakistan is looking for jobs. The investment will fill this gap in employment; therefore, the government’s policy fixates upon removing hurdles for investors and businesses.

He emphasized that providing favorable conditions for doing business in Pakistan is crucial to combat unemployment and poverty in the country.

The premier also expressed hope to secure investment for the recently introduced housing scheme that aims to build five million houses for the lower-income groups.

While talking on his upcoming visit to Beijing, he said that he hoped for both countries to have strengthened trade and business relations. He also stated that CPEC could become a base for the future relationship between the two countries.

It is pertinent to mention here that the PM is going for his first visit to China from November 2 to 5 after a formal invitation by the country. According to the Foreign Office, leadership from both countries plan to discuss a wide range of bilateral issues along with chalking out numerous articles.

The PM will meet with Chinese President Xi Jinping and Premier Li Keqiang to discuss the long-standing multi-faceted bilateral relations enjoyed by the two countries.

Minister for Foreign Affairs, Shah Mehmood Qureshi, along with a high-level delegation, will accompany the PM on this visit.

The PM will also attend the First-ever China International Import Expo to be held on November 5th in Shanghai. Pakistan is also exhibiting a variety of exports in this expo.

Not only that, PM Imran Khan will also be a keynote speaker at the event’s inauguration.