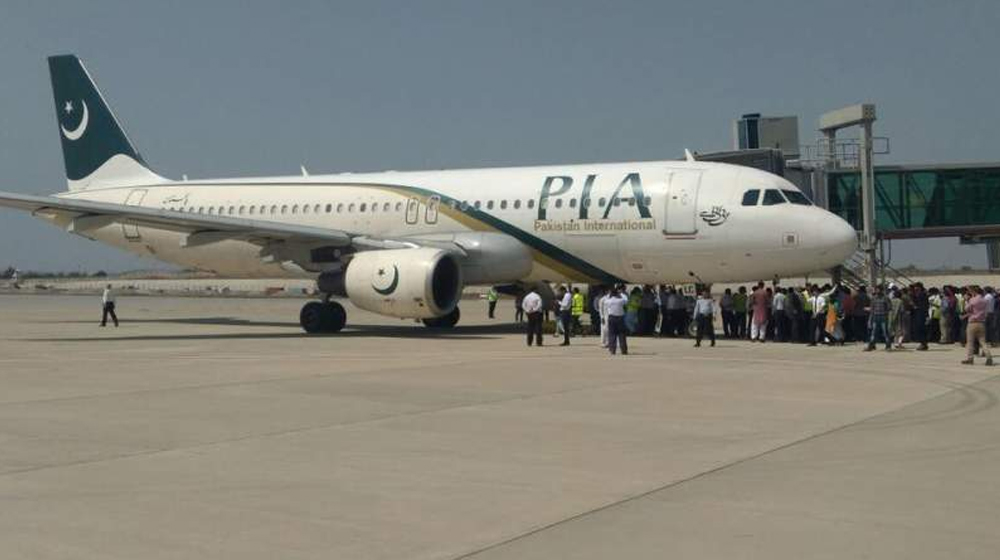 Pakistan International Airlines (PIA) has revealed that Sabre Inc. had went to great lengths to disrupt the airline’s migration from its age-old reservation system (courtesy of Sabre) to the new Turkish HTIT System.

PIA made this revelation before the Senate Committee on Aviation last week. According to the national carrier, Sabre Inc. refused to provide the data required for the migration even though PIA had the property rights over this data.

Moreover, the corporation declined to integrate the two major Global Distribution Systems i.e. Sabre International and Sabre Pakistan (Abacus). It also refused PIA’s request to integrate its new system with the codesharing system used by partner airlines, which, it should be mentioned, are hosted on Sabre.

An official from PIA further stated that the corporation attempted to sabotage the airlines’ business by spreading negative propaganda against PIA before its partner airlines and agents.

It further leveled baseless allegations against PIA and even initiated legal proceedings in this regard. PIA also informed the Senate Committee that the US-based corporation had violated two agreements while refusing to cooperate on integration with their GDSs. These agreements had minimum segment bindings and exclusivity in the domestic market.

Sabre Inc. also threatened PIA that it will not be able to function properly if it moves to another system.

Nevertheless, PIA claims that the airline managed to acquire the data from their system and seamlessly transfer it to the new system.

It is pertinent to mention here that PIA switched from the old Sabre passenger reservation system to the new HTIT Computer System, which, it claimed, will bring opportunities for direct sales channels, innovative services, and more facilities for its passengers, along with saving costs.

Currently, the national air carrier has witnessed a drop in sales due to many glitches in the new system. PIA has assured the Senate Committee that its team has resolved all these issues and that everything is proceeding smoothly now.