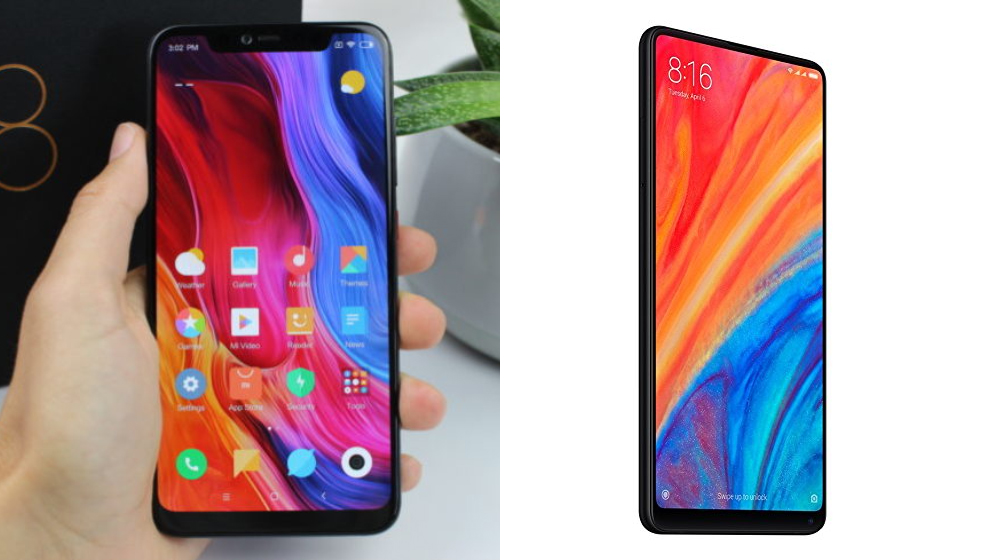 The new camera-focused update should make your Mi8 and Mi Mix 2S cameras almost as good as the latest Mi Mix 3.

Xiaomi is known to bring regular software updates to its older phones – both budget phones and flagships – including newer firmware, visual changes, and even camera features.

As the company unveiled its latest flagship – the Mi Mix 3 – it managed to take its software game, mainly its camera algorithms and AI learning, to another level. The company used the same camera hardware as the Mi Mix 2S and Mi8 with slight changes and managed to score a significantly higher DxOMark score only by improving on the software side.

For those who own previous flagships, especially Mi Mix 2S or Mi8, Xiaomi brings good news. The same software improvements that power Mi Mix 3’s camera, will be unrolled to Mi Mix 2S and Mi8 users worldwide, to further improve their camera performance.

Currently, Mi8 and Mi Mix 2S have DxOMark scores of 99 and 97 respectively, while Mi Mix 3 has been rated 108 – with the same hardware. After getting the update, the two older flagships should also improve in ratings by a few points.

Mi Mix 3 is Xiaomi’s latest flagship, it features a manual slider design and a nearly bezel-less display. It was launched recently at an official event in Beijing, after raising some serious hype in the smartphone market. The phone’s camera performance has been ranked higher than the iPhone X and is on par with the likes of Galaxy Note 9 and HTC U12+.