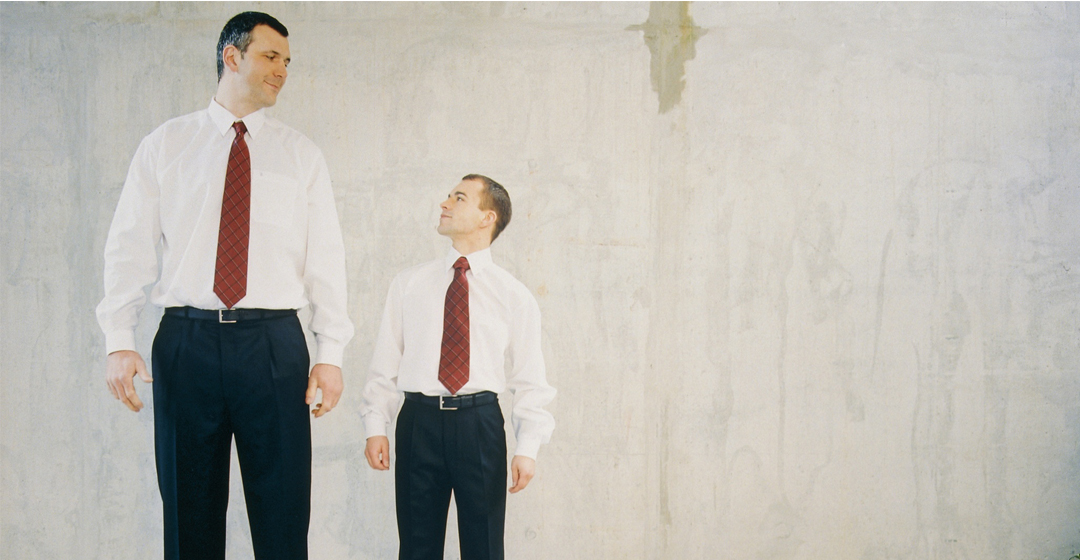 Being tall can somewhat be hazardous for your health, claims a new study. There is a high chance of cancer if you’re tall since such people have more cells that can turn cancerous, previous studies confirm this as well.

There are, however, other factors like hormone levels, other illnesses and how affluent or deprived people are when young, which may have an influence on height and cancer risk as well.

The author of the report, Dr. Leonard Nunney, told that a person’s risk factor depended on their exact height.

He further added, “The effect of smoking is massive. Even a light smoker (about three per day) has a huge six times increase in lung cancer risk ie: 50/500 becomes 300/500.”

The study was conducted on above-average heights with men having a height above 5ft 7in and 5ft 3in for women. The report was published by the Royal Society, which states that with every 4in (10cm) increase in human height above the average, there is a 10% greater risk of that person getting cancer.

The data was taken from 4 major studies including the Million Women Study, on 23 cancer types in the UK, US, South Korea, Austria, Norway and Sweden.

Each study chosen included 10,000 cancer cases for each gender.

Around 18 cancer types were analyzed in men and women, out of which four  – pancreas, oesophagus, stomach and mouth/pharynx – showed no increase in occurrence with height.

Whereas cervix was unaffected in the gender-specific cancers.

The experts don’t exactly agree on such studies since height is only one of many factors that can lead to cancer and it’s definitely not among the major risks. Besides, height can’t be changed unlike lifestyle risk factors, such as body weight.

Experts mostly emphasize the fact that living a healthy lifestyle tends to decrease the chances of such major illnesses.

“The increased risk is small and there’s plenty you can do to reduce the risk of developing cancer such as not smoking and keeping a healthy weight”, says Georgina Hill, from Cancer Research UK.

If you have more cells, you have a greater risk of cancer. Tall people have a greater surface area, and therefore more melanocytes, and so of course they’re more likely to get melanoma.

Team with Pakistani Scientist Makes Breakthrough for a Cancer Cure

Extrapolating from a height correlation to increased cell number being the reason for higher cancer incidence is a big leap and is only one possible explanation.

Similarly, saying that the higher incidence is due to a higher proliferation rate is also dubious, given the fact that most cancers arise much later in life, long after the increased proliferation associated with enhanced growth during childhood and adolescence has ceased.

Prof Tim Cole, a professor of medical statistics at University College London, says that tall people shouldn’t pay much heed to the study. “Being tall has quite a lot of benefits, so having one minus factor is not too disastrous,” he told the BBC.