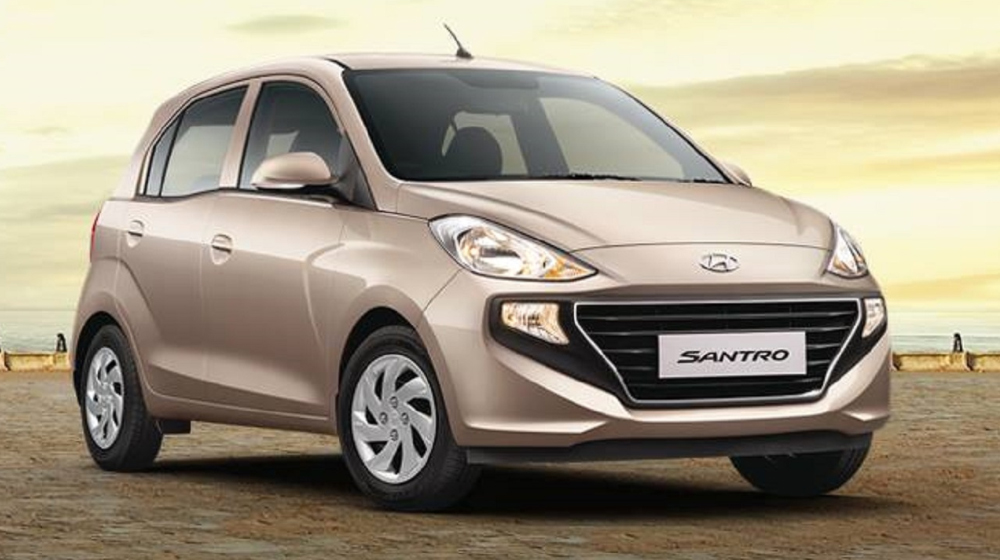 The hatchback might prove to be a worthy competitor to other small cars in the market.

Hyundai recently launched its popular, yet classic hatchback known as Santro in India.

If you remember, the car was in-production in Pakistan in the past, and managed to enjoy good sales figures, but Hyundai decided to halt its operations in the country. You should know by now that the country’s auto sector is changing and Hyundai – in addition to some other high-end companies – has officially entered Pakistan, but hasn’t launched any cars as of yet.

Now here’s the thing; Santro was also discontinued in India, and hasn’t seen local production for quite some time now. Hyundai’s surprise announcement in India, might mean that the company is also planning to relaunch the car in Pakistan as well.

Just like Mehran, Santro enjoyed good sales figures back when it was still being produced in Pakistan, and undoubtedly, it might prove to be a favorable product for the company, mainly because such compact and budget hatchbacks are highly popular here.

Do note that the car is actually called Hyundai Atos in the global market, but was named Santro in Pakistan and India. It’s only practical for Hyundai to enter the Pakistani market with an affordable hatchback, as such cars are really high in demand, and also enjoy handsome sales each period.

Even though the car is called by the same moniker in both neighboring countries, it might have different features. In India, Santro currently comes in six different variants, with a number of different options to choose from such as engine type, components, and other safety features. 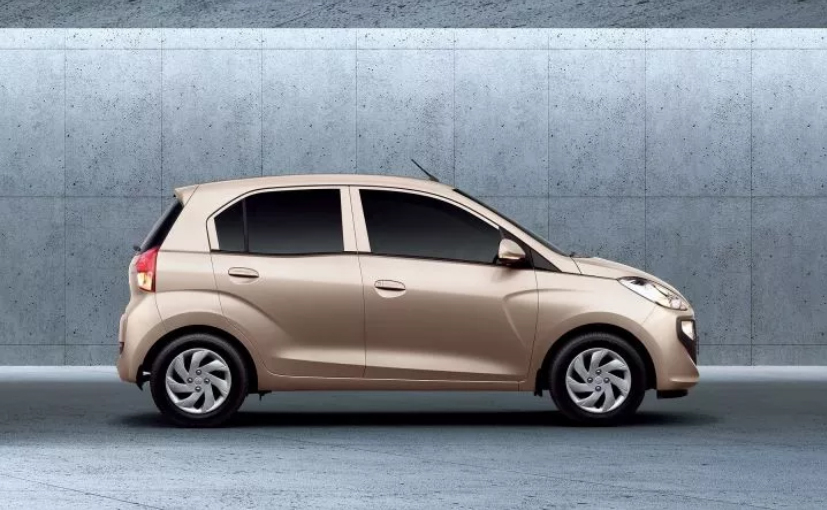 But still, there’s no official confirmation, yet. We can only wait for more info from Hyundai, however, the auto market is currently speculating that the company might launch Hyundai Santro in Pakistan in the near future.