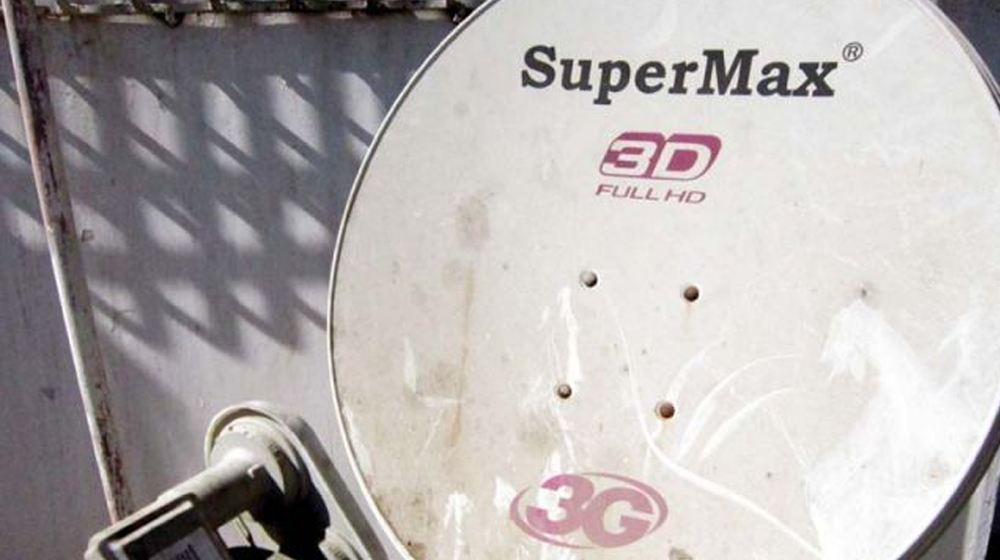 A local court has handed over two suspects to the custody of the Customs department for interrogation regarding the case smuggling and selling banned direct-to-home (DTH) equipment in the open market.

The court has sent the two detained suspects to the Customs department for a physical remand. The said equipment was allegedly being smuggled for illicit transmission of Indian channels.

The customs officials claim to have arrested the two suspects in a raid on a godown in Korangi area on October 27th. The officials also stated that they found thousands of DTH boxes belonging to foreign brands, including Dish TV Switch, STAR GOLD Satellite Dish Antenna HD Ready, Dish, Satcom, Platinum, Fast Radio Frequency Remote Control for DH (Indian) and other equipment worth of Rs. 14,295,000.

The officials also arrested an absconding suspect along with the other two. On October 29th, the investigating officer, requesting the physical remand for interrogation, produced the detained suspects before the Customs court judge.

The officer told that the department was taking several measures to prevent the supply of illegal and smuggled DTH equipment in the open market.

Moreover, the officer stated that the said action was taken under the recent directive of the chief justice of Pakistan. The top judge, while hearing a suo moto case, directed to counter the illegal sale and availability of the DTH equipment in the open market and its use for the transmission of Indian channels, money transfer in lieu of charges for these services, and its transfer abroad via illegal channels.

The customs officials were also looking for other persons involved in this crime. He also said that the investigation is still going on.

He told the media that the department will share the findings of the investigation with the Federal Investigation Agency and the Pakistan Electronic Media Regulatory Authority.