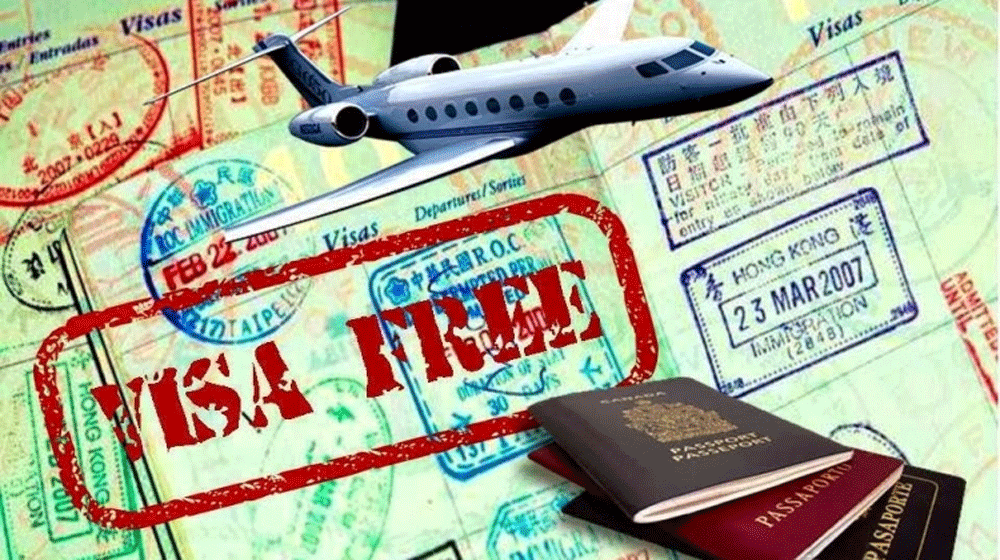 Acting President, Muhammad Sadiq Sanjrani, has proposed a visa-free regime among Asian countries. He also emphasized the need for substantial and practical steps to materialize the dream of an Asian Parliament.

In his meeting with Senator Pascal Alizard Head of France-Pakistan Friendship Group, the Acting President said that Pakistan Senate has also formed a friendship group and the groups can play an active role in the promotion of bilateral ties. He said that delay in the master plan slowed down the pace of development in Gwadar.

However, the plan will be finalized in December this year, thus paving the way for accelerated progress. The French delegate said that Gwadar offers vast opportunities for investment. The Acting President said that foreign investors could take benefit of the huge investment potential in the area.

Secretary-General of the IPU, Martin Chung Gong, also held a meeting with the Acting President. Sadiq Sanjrani, while welcoming the IPU Secretary General, said that excellent cooperation exists between IPU and the Parliament of Pakistan.

He praised the technical cooperation between Pakistan and IPU in parliamentary sectors. Sanjrani said that Pakistan desires not only to expand socio-economic ties with Asian countries but would also propose a visa-free regime.

He informed that Pakistan is also planning to host Asian speakers’ conference which would provide an opportunity to share thoughts and exchange views. IPU Secretary General termed it a wise decision to organize and host APA committee meetings in Gwadar which helped in showcasing Gwadar before the world. He said that parliaments have a crucial role in pushing forward the development agenda.

While talking to the APA Secretary General Muhammad Reza Majidi, the Acting President emphasized the need for a closer collaboration between Pakistan and Iran and said that the Asian countries need to prioritize development and economic cooperation.

The Acting President said that there is a need to move beyond resolutions now and all countries need to play a vibrant and robust role in this regard.

While talking to the parliamentary delegation of Turkey, Sadiq Sanjrani said that Pakistan and Turkey had played an active role on the platform of APA and there is a need to boost this cooperation further. He called upon Turkish investors to invest in different sectors in Gawadar. The Turkish delegation also invited Chairman Senate to visit Turkey.

In his meeting with Iran’s parliamentary delegation, the Acting President said that Pakistan and Iran are intertwined in historical and cultural relations and the bond of friendship. He noted that both the countries share 920 km long border adding that there is huge potential to play a more significant role in the forum of APA.

Chief Secretary Balochistan informed the delegates about the facilities being extended to pilgrims besides the security arrangements made for them.

In meetings with delegations from Nepal, Bahrain, Syria and East Timor, Sadiq Sanjrani underscored the need for closer collaboration between parliaments and worked on developing people to people linkages.