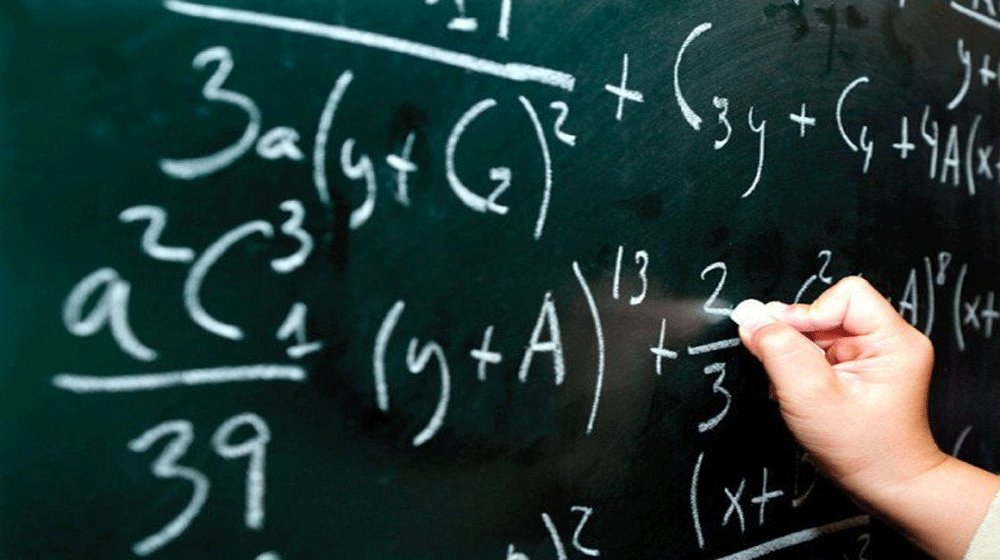 The government of Punjab on Tuesday temporarily withdrew a ban on postings and transfers of school teachers across the province.

A notification has been issued in this regard.

As per the document available with ProPakistani, the Chief Minister of Punjab Usman Bozdar has announced to relax the ban on teachers’ transfers until November 21.

“The Chief Minister has been pleased to relax the ban on transfers/postings of the teachers for disposal of pending transfer cases already processed during April 1st to May 31st under Transfer Policy, 2013 by the representative Competent Authorities for different categories and grades in the School Education Department till 21st November 2018,” the document reads.

It also restricts concerned authorities from approving a transfer/posting that is against the merit or does not comply with the department’s set criteria.

The CM Punjab has directed concerned authorities to complete the process till November 20 as the ban will return to the effect on the next day.

The ban was imposed during the PML-N’s term in 2016 when more 50,000 teachers requested transfers and postings.

The incumbent government on Monday hinted at relaxing the ban. However, it required a formal announcement which came earlier today.