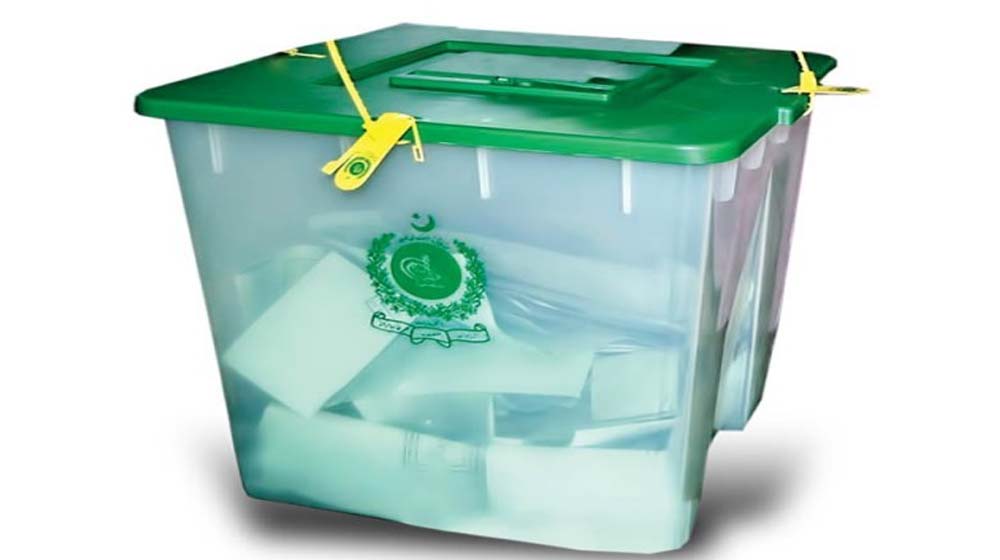 The annual elections of the Supreme Court Bar Association (SCBA), the apex body of lawyers of the country, is scheduled for tomorrow.

Though a number of candidates are in the run for the top slot of President and other offices, the actual contest is expected to be between the Professional Group led by senior lawyer Hamid Khan and Independent Group founded by late human right activist and senior lawyer Asma Jahangir.

The professional group has fielded Amanullah Kunrani as its candidate for the president’s slot against the independent’s nominee Ali Ahmed Kurd, a former president of the bar and firebrand orator and lawyer leader.

Kurd shoot to prominence during the famous lawyers’ movement against General Musharraf rule when he used to move and galvanize charged lawyers and political activists through his fiery speeches. Kunrani is also a senior lawyer and had served as Advocate General for Balochistan and other prominent positions.

Observers predict a tough fight between the two groups.

For the slot of Secretary, the actual contest is between Shamim-ur-Rehman Malik and Azmatullah Chaudhry. Ali Ahmed Rana and Mahmood A Sheikh are in the run for the slot of finance secretary.

In the annual elections, a total of 3051 members of SCBA will exercise their right to vote to elect the office-bearers of the Association.

The final list of eligible voters was published on October 29 at the all SCBAP Registry branches i.e., Quetta, Karachi, Lahore, Islamabad and Peshawar.

The RO, under the rule of 13 & 14 of SCBAP Rules 1989, had also issued the list of Presiding officers for all polling stations.