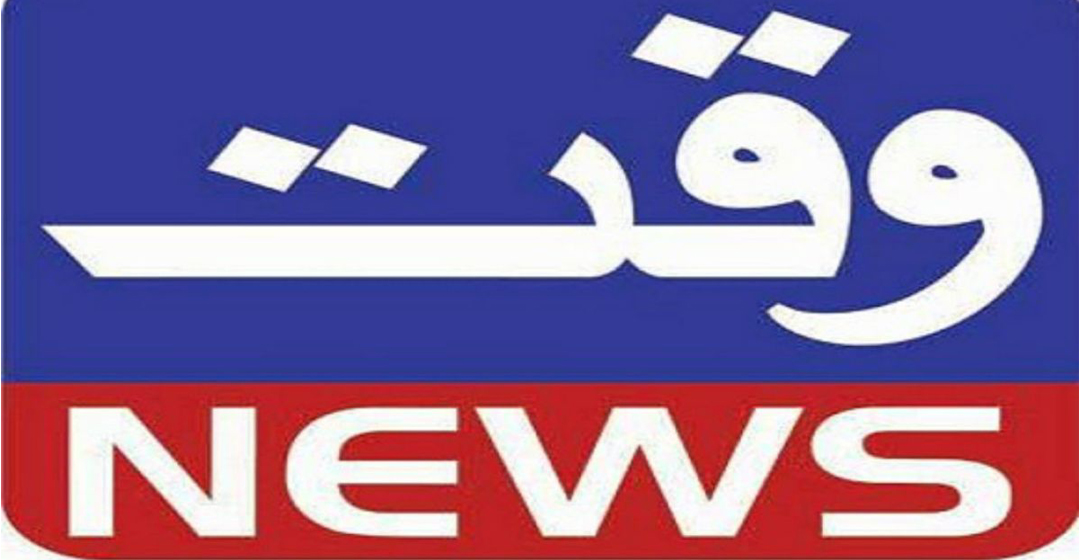 In a sudden move, Waqt News has sacked 200 hundred employees, including anchorpersons, reporters, sub-editors, producers and cameramen, who worked for the satellite TV channel of Nawa-e-Waqt group. 40 of these employees belonged to the Islamabad office.

The sudden dismissal has taken the employees by surprise. They claim that the way they were shown the door was completely unethical and a first in Pakistani media’s history.

The company’s most senior top-rated anchor, Mattiullah Jan, was given the boot a few weeks ago “after giving in to the alleged pressure from the establishment.”

According to sources, about a week ago, the Media Group’s Chief Executive Officer and Owner, Rameeza Majid Nizami, called an “exclusive meeting” with all the senior anchors of the channel and informed them about shutting down the TV channel. The sources also told that she did not take other employees on board before issuing them the termination notices. 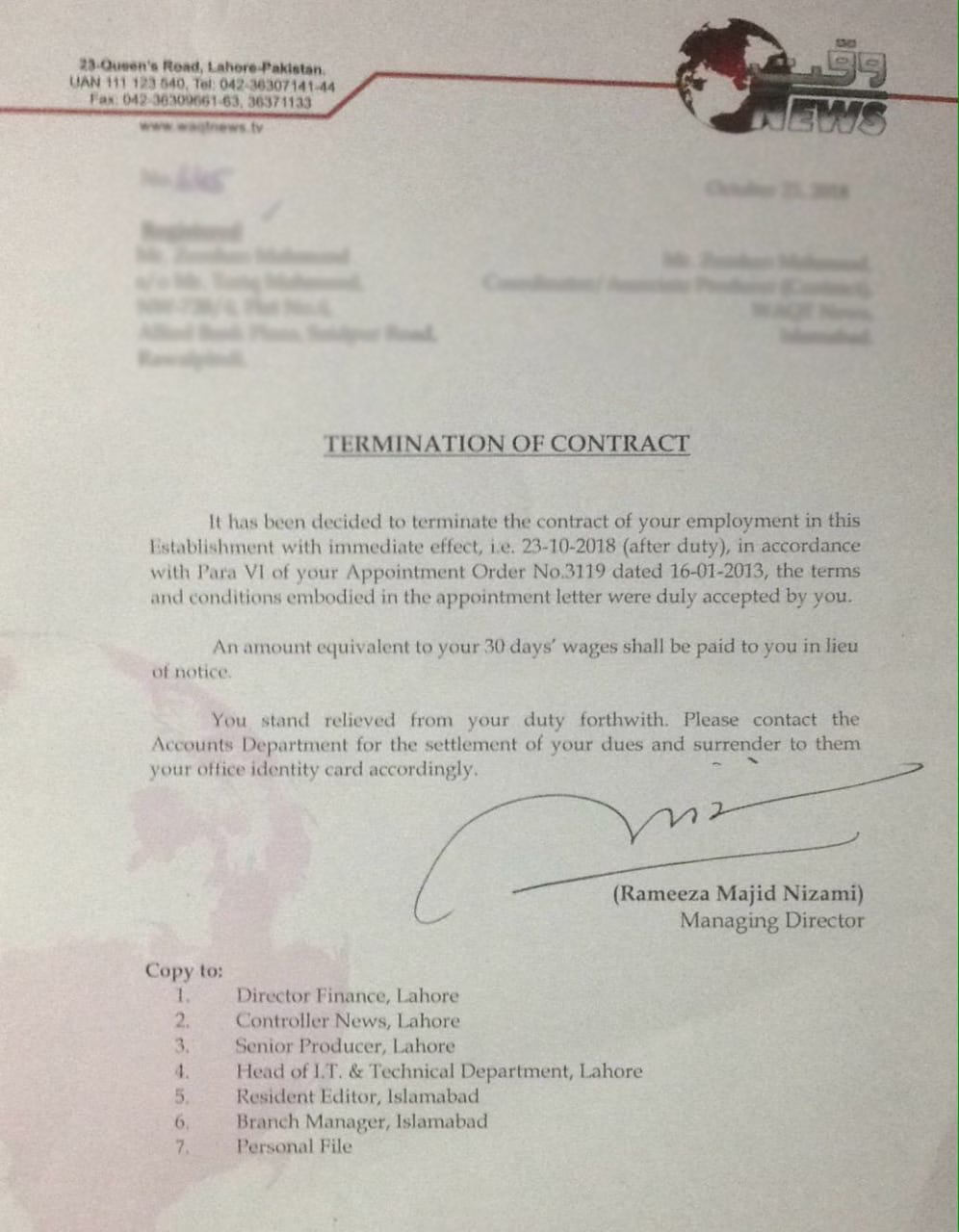 So far, the Nawa-e-Waqt group has restricted itself to a web channel and some linear editors and web desk.

Sources also claim that the employees, who signed a formal contract with the channel, were offered one month of extra salary whereas the daily wage workers and lower-tier staff were terminated without any incentive. The remaining employees would only be paid their pending salary for the month of September and October.

A senior official of the media group stated that Rameeza Majid Nizami, due to the deteriorating financial conditions, had to sell her bungalow in Islamabad in order to clear out her dues for the terminated employees and to meet the running expenditures of The Nation and Nawa-e-Waqt newspapers.

One of the employees also claimed that the delay in salary had become a routine at the channel and the workers didn’t receive any raises during the past three years.