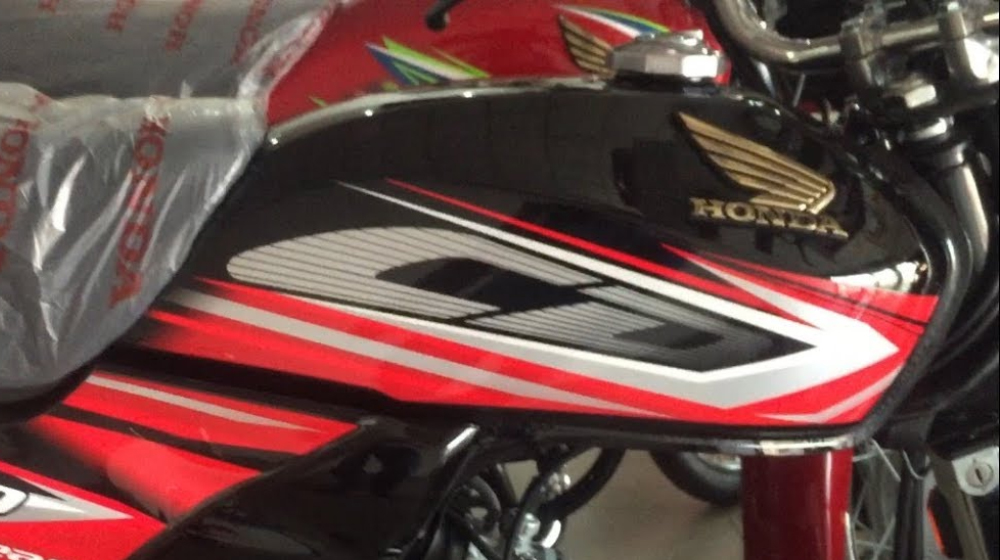 Atlas Honda Limited (PSX: ATLH) is a market leader in the two-wheeler industry catering to about 60 percent of all motorcycle sales in Pakistan.

The largest motorcycle manufacturer in Pakistan posted a profit of Rs 1.9 billion for the half-year that ended on September 30, 2018, down by 13.40% compared with Rs 2.24 billion in the corresponding period of previous year.

Earnings per share decreased to Rs 18.77 as compared from Rs 21.68 in the same period of the previous year.

During the half year, the company achieved net sales of Rs. 41.2 billion as compared to Rs. 36.9 billion last year, up by 11.5%. The increase was mainly due to volume growth and better sales mix. However, gross profit declined from Rs. 4.1 billion to Rs. 3.8 billion, down by 7.4%.

This is due to a significant surge in material prices on account of continued depreciation in Pak rupee against USD and Japanese Yen.

Sales and marketing expenses rose to Rs. 927.4 million, an increase of 4%, which is attributable to higher volumes. Administrative expenses registered a decrease of 1% over the corresponding period primarily due to a Sales Growth of 11.0%.

ATLH’s script at the bourse closed at Rs 409.46 on Wednesday.

The industrial sector, in particular, may witness a slowdown due to an expected reduction in consumer demand. Recovery from the current scenario is conditional upon the restoration of macroeconomic stability and a supportive external environment.