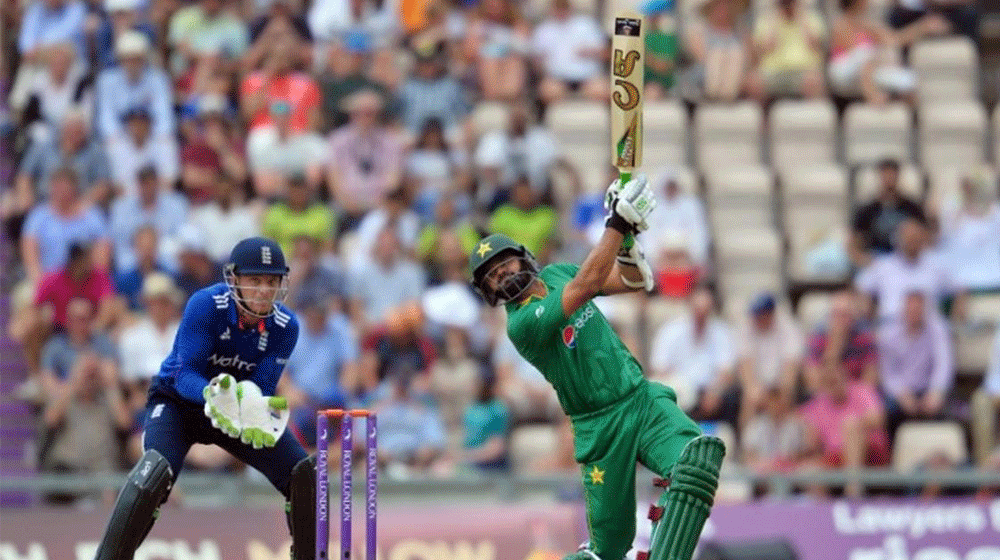 So, this is it for Azhar Ali’s white ball cricket career. Azhar, who was once considered a main force in Pakistan’s top order and averaged around 50 in ODIs until 2015, remained the fastest to cross the 1000-run milestone for the country for three years, has prematurely given up a return to white ball cricket after being out of the side for almost a year.

In his brief press talk on Thursday, Azhar termed it a ‘well-thought-out’ decision. He said he wanted to leave the place for youngsters who, in his view, are doing well and deserve chances for the forthcoming world cup.

Azhar, who had faced a blow of a 3-0 whitewash at the hands of Bangladesh right after assuming captaincy was, however, among the top scorers of the series. He scored 209 runs in three games with an average of 69.6. His innings against Bangladesh were, 36, 79 and 101, unfortunately, all in the losing cause.

Following a disastrous start of the captaincy stint, he encountered a daunting task to beat Sri Lanka on its turf to earn a ticket to Champions Trophy.

He might not be a very successful captain, but he led Pakistan to win a series that was a MUST for realizing Champions Trophy dreams.

In the series against Sri Lanka, he scored 217 runs in five matches at an average of 43.4 as a batsman with the help of an innings of 79 and 49.

He counts this series as one of the best moments of his short ODI career.

I have not enjoyed a pretty long [ODI] career in term of matches. However, there are many memorable moments to be cherished, most probably winning against Sri Lanka before Champions Trophy, was a big achievement for us as that win allowed us to qualify for the tournament.

If You Think Azhar’s Run Out First Is Of Its Kind, You’re Wrong!

He stepped down as a captain months ahead of the Champions Trophy and played as an opening batsman under the new skipper Sarfraz.

His other significant contributions came in the mega event when Pakistan team was under immense pressure.

“Winning the Champions Trophy was an exceptional moment as well,” said the retiring ODI opener.

Azhar’s stats in the low-scoring games had a substantial role in Pakistan’s success. He scored three half-centuries in the tournament with two of them coming against England and India in the semi-final and final.

Azhar’s stats were second best in the team after Fakhar Zaman. He gathered 228 runs in five matches with an average of 45.6.

Debuting against Ireland in 2011, the right-arm batsman scored 1845 run in 53 matches with three hundred and 12 fifties and an average of almost 37.

Besides his contributions as a player and as a captain, Azhar was known as a gentleman and was always respected among the players and seniors. Now that he has decided to hang his limited-over boots, we wish him a prosperous future in the longer format and hope that he keeps piling up runs for team Pakistan.