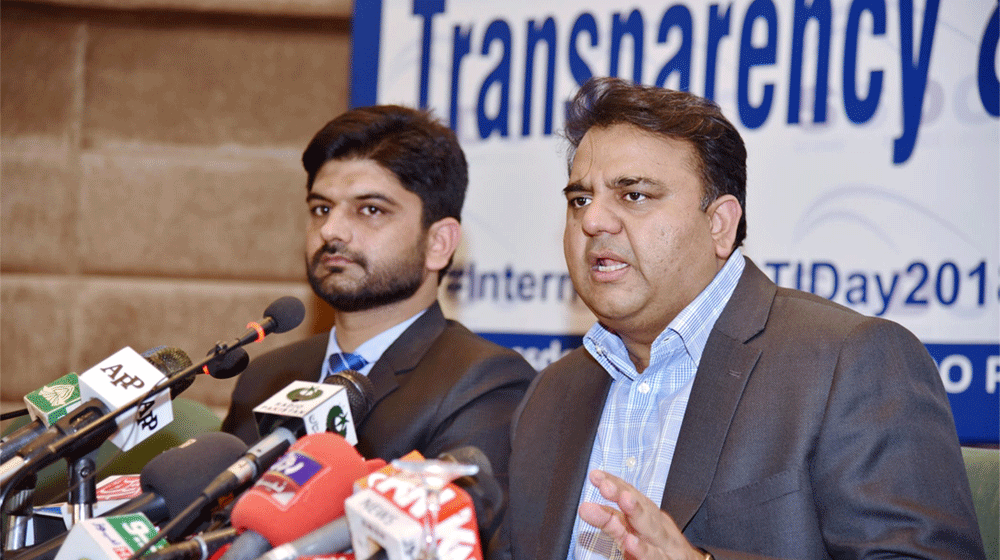 Fawad Chaudhry, the Federal Minister for Information and Broadcasting recently revealed that the government is all set on regulating the use of social media in the country.

He was speaking in the aftermath of the TLP protests, stating that there was a need to bring social media use under the law and not leave it unchecked.

Fawad added that there was an immediate need to deal with fake notifications, fake news, and fake social media accounts.

After the government and protesters reached an agreement over the weekend to end protests over Asia Bibi’s acquittal, the Information Minister warned that:

The state will not tolerate acts of rebellion, which took place recently and caused damage to public property. The Constitution and law of the state were insulted. This act is hard to forgive.”

The new body, Pakistan Media Regulatory Authority, will also have powers to monitor social media. Fawad Chaudhry mentioned this while speaking at a panel  “There is no Truth: Only Narrative”.

PEMRA To Be Replaced By New Authority: Information Minister

Fawad is of the view that private TV channels broadcast many news items during the day, and some of those breaking news turn out to be fake later. He said that even though Pakistan is an open country, this needs to be checked.