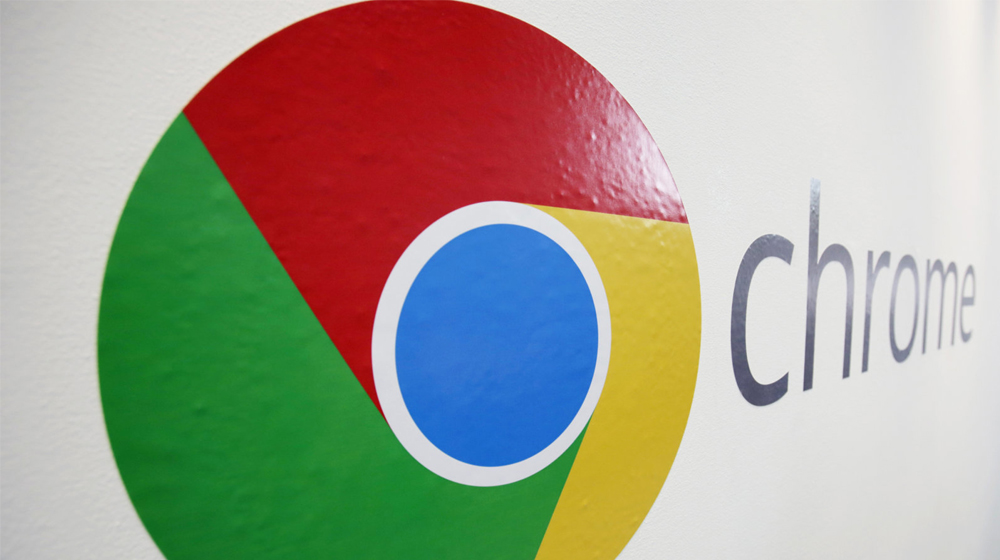 Pop-up and fake system error ads will be going away on the new Google Chrome.

Google has taken a significant step to make our lives easier. From December onwards, you will not have to endure the irritating pop-ups on your browser, all thanks to Chrome 71.

The company has announced that Chrome 71 will block all ads on sites that use tactics like generating fake system errors or redirecting you to unwanted sites.

The moment Google receives a bad experience report for a site, it will issue a 30-day ultimatum to the site owners to clean it up. If it fails to meet the deadline, the company will block all the ads on the website.

It is pertinent to mention here that the users will have the option to turn off site filtering. However, the majority is expected to keep the default settings, which will be a huge blow to the flagged sites, as a large portion of their earnings will be blocked.

Moreover, the site owners will not be left unguarded as Google provides a tool to let the operators of a site know whether their sites are considered abusive.

Notably, Google has taken many steps to curb the abusive ads issue. With its Chrome 68, the company gave an option to the users to report such sites and then prevented them from opening new windows or tabs.

Moreover, the company attempted to block pop-ups, limit autoplaying videos, and also blocked specific kinds of redirection. However, all these steps proved to be insufficient for the prevention of misleading or abusive ads.

Therefore, Google has now decided to block such sites by taking matters in its own hands. For most people, this measure is going to be a sigh of relief, as many scam and phishing sites use these tactics to swipe the users’ data.