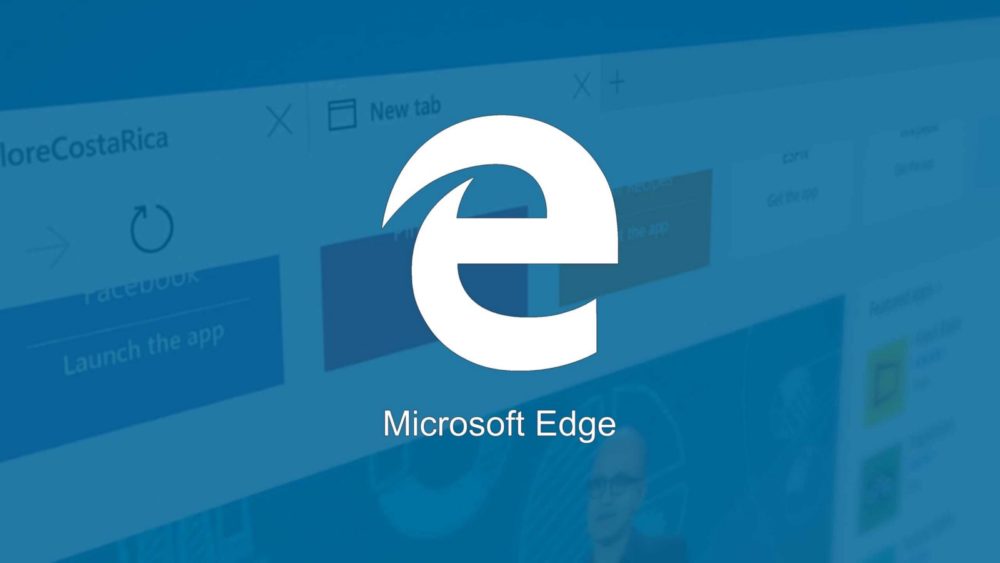 Please use our unpopular browser.

Addressing users which use its pre-installed browser to install Chrome or Firefox, Microsoft will show a new warning in future updates that directs users toward using Edge.

The warning was noted by testers in the upcoming Windows 10 October Update, which is pretty much in its final stages now. It hasn’t been confirmed that the final version of the OS will come with it, though, chances of that are on the slimmer side. The move was noted by Sean Hoffman on Twitter:

Users installing a third-party browser will get a prompt saying: “You already have Microsoft Edge – the safer, faster browser for Windows 10”. You can get the option to “Open Microsoft Edge” or “Install anyway”.

Windows, in its current iteration, still reminds users that they already have Edge installed, however, this is move is more aggressive than usual. It is unclear whether the move will be effective at all.

This isn’t the first time Microsoft has aggressively pushed its services to its users: users on social networks have long complained about getting pop-up ads on Windows, which already comes with a ton of bloatware out of the box from the Microsoft Store.

After the sad state of affairs that was Internet Explorer, Microsoft has perennially been on the back foot when it comes to Edge, releasing tests that show it is 48% faster than Chrome and lasts nearly 3 hours longer, recently. It is clear that the uphill battle to change the browser’s image continues, as users continue to flock to Chrome.