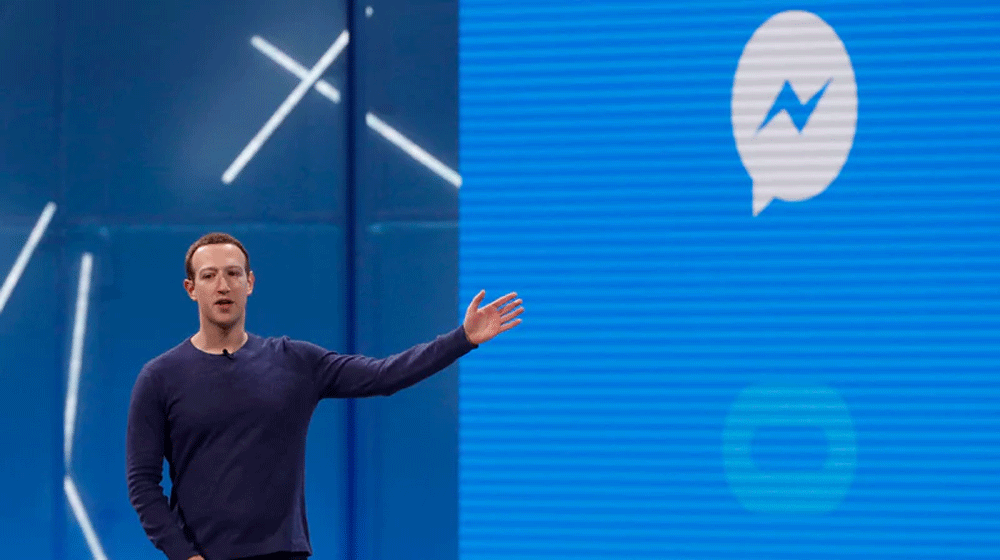 You might have heard the Facebook was pondering to introduce a feature similar to WhatsApp that lets users withdraw an unwanted or wrongly delivered message; it seems the decision is coming anytime soon.

Facebook messenger is going to launch a new update that will allow users to unsend or delete the messages from chat thread within 10 minutes of sending.

INTERESTING… Facebook Messenger‘s long-awaited delete messages feature will only give you a 10 minute window to remove a message in a chat pic.twitter.com/ew1z2WPXbc

The feature is listed as ‘coming soon’ in the release notes for iOS client’s Messenger version 191.0, a Twitter user spotted.

The update alert notification reads that a feature is coming soon which will allow users to delete a message from the chat thread.

“If you accidentally send the wrong photo, incorrect information or message the wrong thread, you can easily correct it by removing the message within 10 minutes of sending it,” read the update message.

Facebook has been mulling over introducing the message delete feature since April this year after the social media giant accepted the fact that it had been deleting messages sent to Mark Zuckerberg.