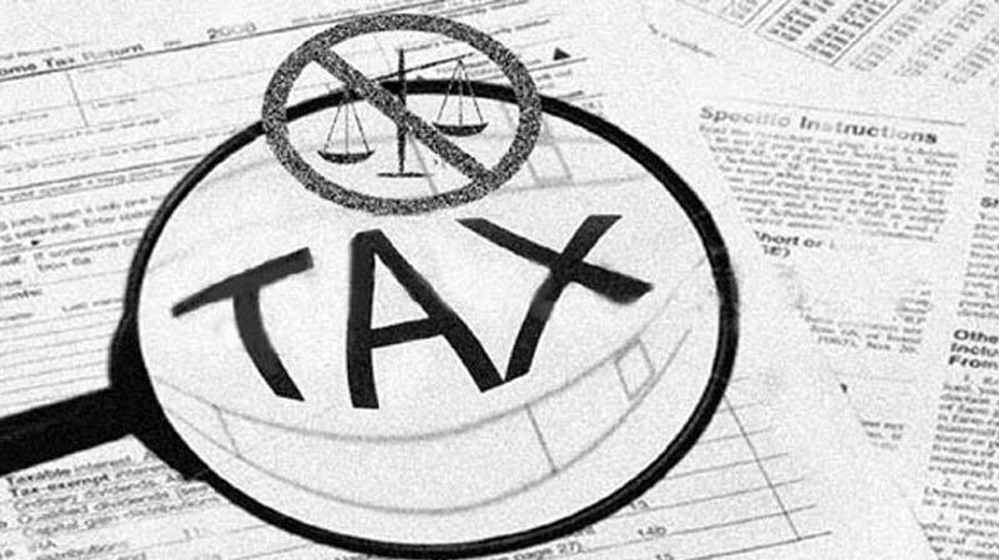 The federal cabinet has decided to take away the policy formation prerogative from the Federal Board of Revenue (FBR), the revenue collection authority, to ensure transparency and promote equality in the tax machinery.

The decision was made in a cabinet meeting held on Thursday where many significant structural reforms had been discussed. Chaired by Prime Minister Imran Khan, the cabinet directed all the economic divisions to keep the executive body updated regarding the progress of the reforms.

The cabinet has decided to form a separate committee for the formulation of a tax policy while retaining the powers to ensure the execution of these policies.

The said committee will include tax experts. According to Information Minister Fawad Chaudhry, ‘The business community has been making this demand for a long time.’

The tax reform conforms to the ruling party Pakistan Tehreek-i-Insaf (PTI)’s manifesto that pledged to make FBR an autonomous body. Even in his first speech, the PM promised to ‘start with the FBR’ while mentioning the structural changes that were incumbent to bring about.

The cabinet made many other significant decisions in the said meeting. The cabinet also approved to grant a license to a new airline, Liberty Air Limited.

Moreover, it decided to restructure the Evacuee Trust Property Board (ETPB) and directed Dr. Ishrat Hussain, the PM advisor on institutional reforms and austerity, to form a task force for this.

The Information Minister also revealed that an investigation of the last two chairmen of the board is underway for lack of transparency. A day before the meeting, the PM ordered a forensic audit of the board while expressing concerns over the alleged administrative and financial irregularities in the FBR.

The cabinet also approved some new appointments like the chairperson of the Trading Corporation of Pakistan, the new secretary of the Board of Investment and constitution of a new policy board for Securities and Exchange Commission of Pakistan.