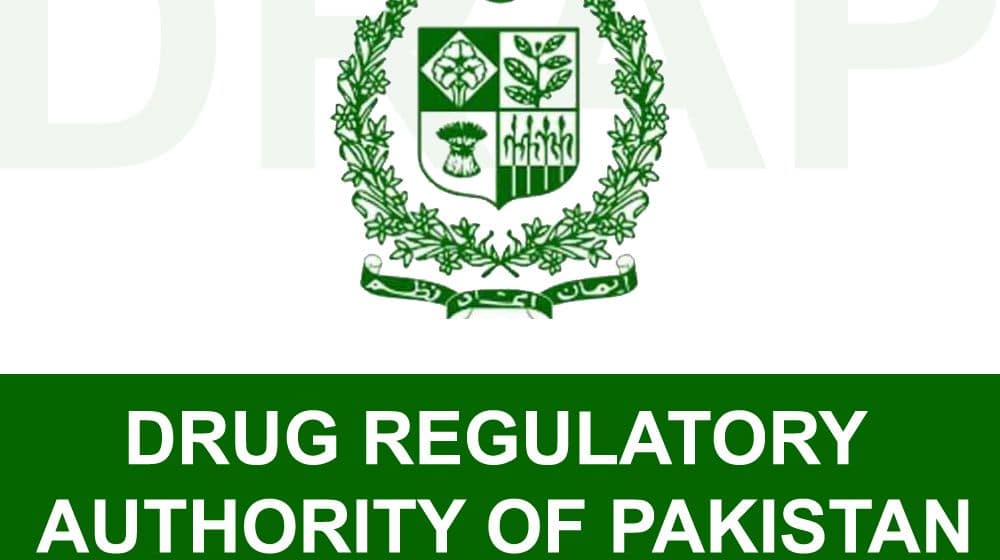 The Drug Regulatory Authority of Pakistan (DRAP) is currently in the process of its accreditation/certification from the World Health Organization (WHO).

He added the authority is now applying for level III (Stable Formal System approach) compliance assessment by WHO, which endorses that NRA has systematic regulatory approach and function with the essential capacity are implemented.

He added the DRAP is working to control the manufacturing of sub-standard and spurious drugs in the country.

With the approval of Ministry of National Health Services, Regulations & Coordination, the authority has increased the number of Inspectors of Drugs from 14 to 21 for further strengthening the implementation of DRAP Act, 2012 in a bid to eliminate substandard and spurious drugs in the country.

Enumerating the steps taken by the government, he said the federal government has notified Bar Coding System (Serialization) for prompt tracing and tracking of spurious/ counterfeit drugs at every level. But it is yet to be fully implemented, he informed the house.

Legislative procedure of registration of drugs has been upgraded in accordance with international guidelines that will enable us to obtain more information on active pharmaceutical ingredients, manufacturing and analysis methods and product characteristics etc. that will enhance the product quality, the minister further informed the house.