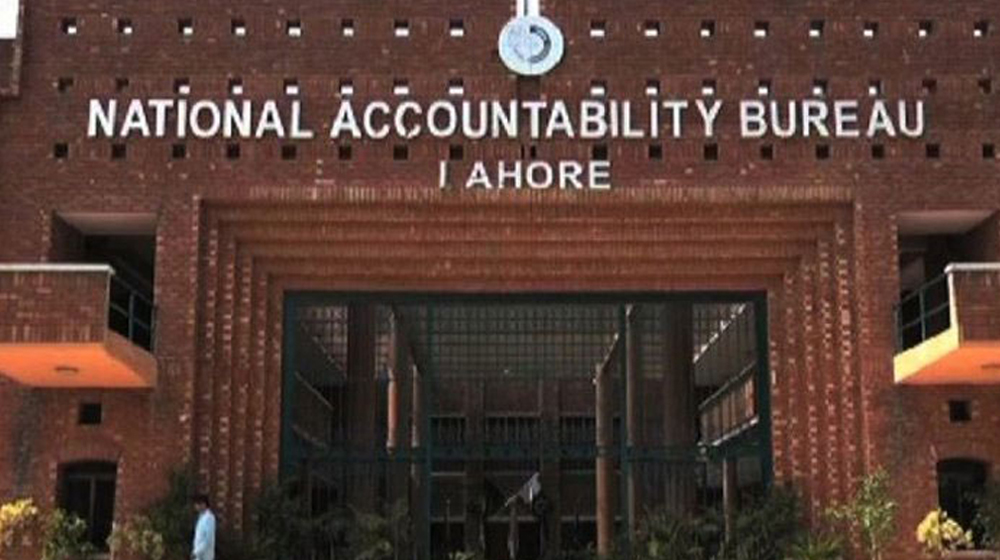 The National Accountability Bureau (NAB) has decided to take action against those filing frivolous complaints with the Bureau, which cause damages to the reputation and integrity of those against whom such complaints are lodged.

The accountability bureau has announced that those filing fake or baseless complaints will be proceeded against and they may face a year’s imprisonment and a penalty.

Moreover, the complainant shall have to submit an affidavit along with the complete documentary evidence. Not only this but also the bureau shall initiate the proceedings only after undertaking two-month long verification of the complaints.

The spokesperson for NAB further told that the inquiry shall be completed within four months after the verification of the complaint. Also, it will issue a diary number to the complainant who will be able to track his/her complaint after two months.

Notably, the anti-corruption watchdog had issued a statement in June vowing to take action against frivolous and malicious complaints.

As per the statement, “Those filing complaints with a motivation beyond law or loaded interests or with intent to cause malice to others will be taken to task.”

“According to NAB’s operational methodology, a verification of complaint is conducted to ascertain genuineness and veracity of the contents of complaint by calling complainant, who submits an affidavit to that effect.”

“Also, Complaint Verification (CV) is a mechanism provided by NAB’s methodology to ward off malicious and frivolous complaints by way of preliminary scrutiny so that prior to the inquiry it is ascertained that it would cause no undue harm to the alleged persons,” said the statement.

However, according to a report published in Dawn.com in August, the NAB has not taken any action against the malicious or fictitious complaints.

The media report quoted a source stating that the bureau had been considering every complaint without undertaking extensive verification.

The issue was also raised in the Supreme Court where Chief Justice Mian Saqib Nisar resented that some inquiries remain pending in the bureau while some of them turn out to be frivolous, but the media trial of these cases (which is the objective behind these complaints) gets achieved.