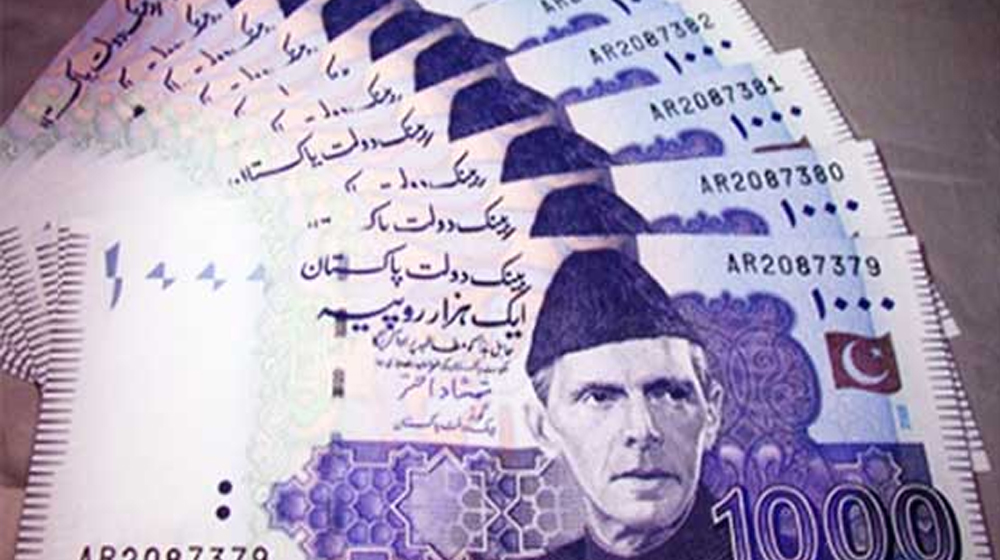 The arrests were made during a raid at a godown that turned out to be an illegal printing press.

Police also took into custody fake currency notes worth of Rs.160 million along with the currency printing machines, blank papers, currency stickers, color printers, toners and computers from the site.

According to police sources, the recovered notes included fake notes of Rs 5000, 1000, and 500 denominations.

Authorities have started an investigation to arrest the remaining six members of the gang. A case has also been registered against the gang.

Notably, earlier this year, the Peshawar Police had discovered another counterfeit currency note printing and distribution scheme, recovering Rs.15 million worth of fake currency from it.

Along with the counterfeit currency notes, the police had also seized the currency making machines and the raw material.