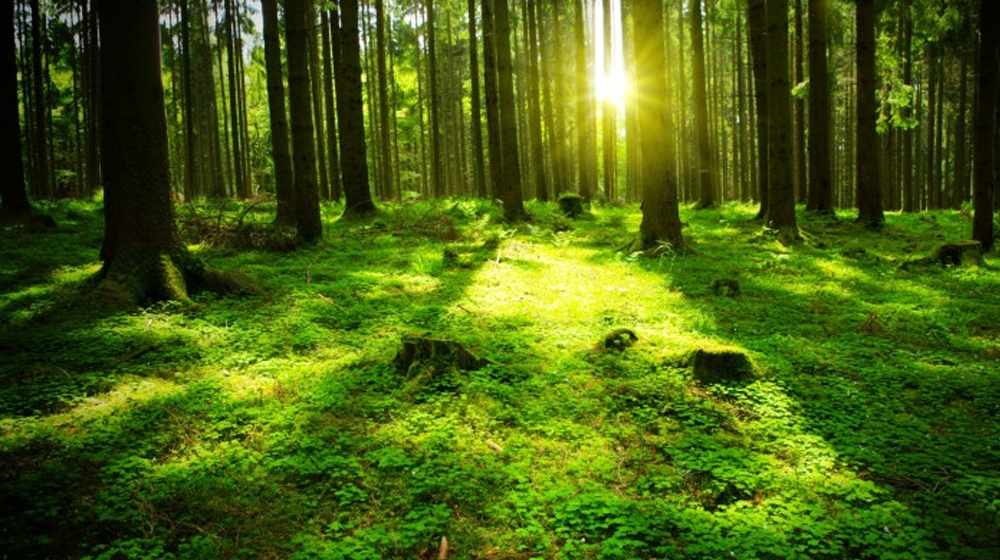 Hansjorg Wyss, a Swiss businessman and a philanthropist, has decided to tackle the persistently increasing threat to the survival of the earth’s atmosphere and the wildlife and the diverse ecosystems residing in it.

In his recent op-ed published in the New York Times, he has announced to donate $1 billion to an ambitious international conservation mission, which aims to protect 30 percent of the world’s surface by 2030.

He also runs the Wyss foundation that will carry out this mission in collaboration with National Geographic Society, the Nature Conservancy, and Argentinian environmental group Fundacion Flora y Fauna.

“This money will support locally led conservation efforts around the world, push for increased global targets for land and ocean protection, seek to raise public awareness about the importance of this effort, and fund scientific studies to identify the best strategies to reach our target,” says the op-ed.

Humans Have Wiped Out Half of the Wildlife in The Last 40 Years: WWF

He plans to conserve the lands and waters of this planet by setting up public national parks, marine reserves, and wildlife refuges, as revealed in his op-ed.

This is not Wyss’s first contribution to conserve the planet in its natural state. His foundation has already expended $415 million on the preservation of around 40 million acres across the globe.

Presently, scientists are calling to protect/conserve 50 percent of the Earth to prevent the loss of more than half of flora and fauna of this planet. Whereas, only 15 percent of the land and 7 percent of the waters have been protected in their natural state.

Moreover, scientists have also predicted that human activity will cause so many mammal species to go extinct in the next 50 years that the earth’s evolutionary diversity will not be able to revive for up to 5 million years.

These instances are just the tip of an iceberg, as scientists have been warning time and again since the past few years that if urgent steps are not taken, the destruction of the planet will be beyond repair.