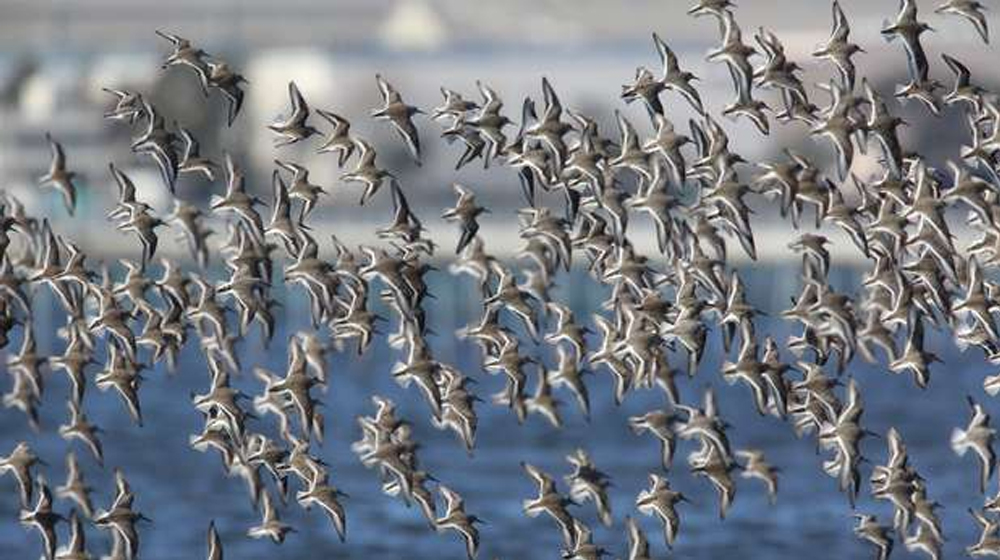 A report published by the World Wildlife Fund (WWF) has revealed the astonishing impact of human activity on wildlife.

The report, titled ‘Living Planet Report 2018’, finds that half of the wildlife has diminished due to human activities like overfishing, overhunting, habitat loss and degradation.

According to the report, human activity is destructing the world’s wildlife, oceans, forests, rivers, and climate. As per the details, the world has seen a 60 percent decline in the population of birds, reptiles, amphibians, and fish between 1970 and 2014.

The shallow water corals have declined by half in the past 30 years. Moreover, the planet has lost its fifth of the Amazon in just five decades.

Turtle Species in Pakistan Are About to Go Extinct

It needs to be mentioned here that all over the world, nature provides services worth $125 trillion annually, along with giving us clean water, fresh air, medicines, energy, food, and so on.

While conveying the gloomy picture, the report also consoles with the fact that we still have time to act. However, the time will narrow down if we do not take immediate action.

The report urges a change in our approach to development and to consider the fact that protecting nature will protect us too.

Call for an International Environmental Treaty

Acting upon the alarming findings of the report, the wildlife conservation groups have called for an international environmental treaty, exactly like the Paris Climate Agreement to ensure the wildlife suffers no more.

According to the experts from these groups, 40 years are like the blink of an eye given the history of life on earth. It indicates the pace at which human beings are destroying the wildlife and ultimately, the planet earth.

WWF publishes the report every two years to provide a detailed picture of the health of the planet. As per this report, mankind is pushing the earth to the brink of destruction. If we do not change our ways as to how we feed, attain fuel, and ensure finances for our lives, we will push our planet to its doom.