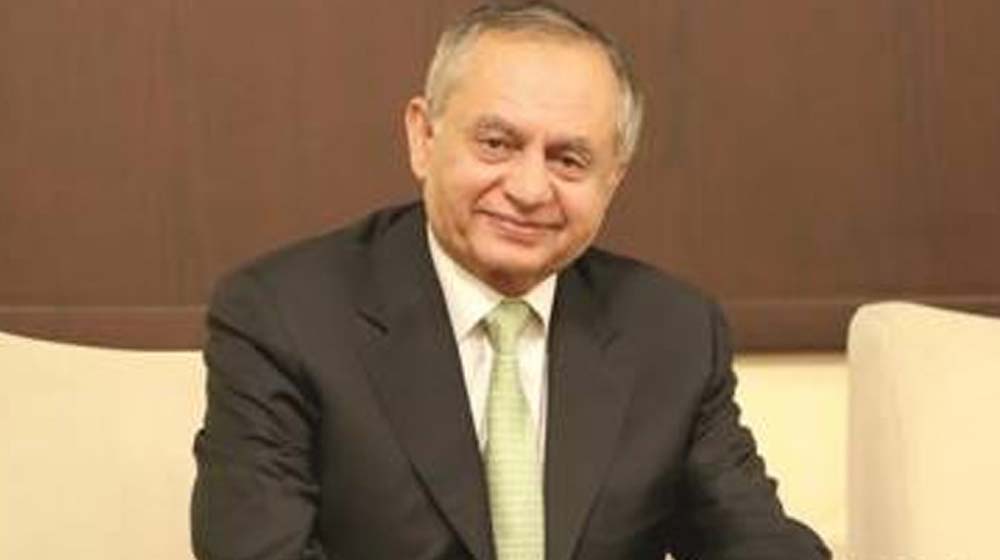 Reducing trade deficit in a bid to permanently address the balance of payment issue is the topmost priority of the Pakistan Tehreek-e-Insaf (PTI) led government.

This was stated by Adviser to Prime Minister on Commerce, Textile and Investment Abdul Razak Dawood while addressing an international cement conference in Lahore.

The top official said the government is working hard to promote export culture in the country in order to reverse the process of de-industrialisation.

He added that industrialisation was the key to reduce the trade deficit, adding that the government will facilitate the industrial sector.

He said the government remains committed to facilitating the business community, and that everyone needs to play a role in the national and economic development of the country. “No nation can progress unless it pursues an export-driven strategy,” the adviser added.

He informed that a number of decisions were taken in Monday’s meeting of the Economic Coordination Committee to facilitate the zero-rated industries.