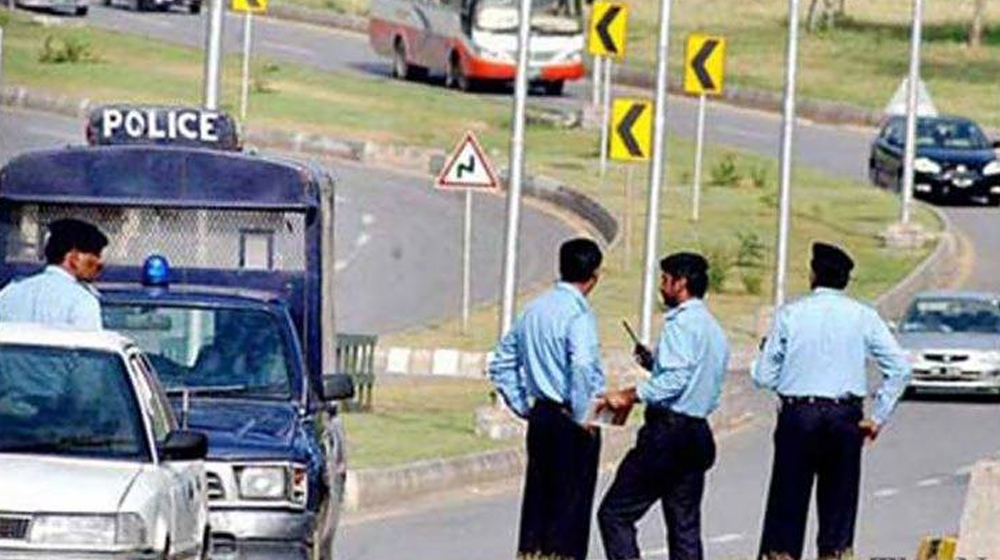 Deputy Director at Capital Development Authority (CDA), Muhammad Ayaz, who reportedly went missing,  made an appearance on social media to refute the news of his disappearance.

Ayaz shared a video on social media explaining that he was in Dera Ismail Khan with one of his family friends, and could not make contact with family back in Islamabad due to a broken phone.

Ayaz said in the video that he was fine and that all the news regarding his ‘mysterious disappearance’ were baseless.

Earlier it was reported that Muhammad Ayaz Mehsood went missing from Islamabad on Thursday evening.

As per the details, Ayaz was last seen in the Abpara Police Station area on Thursday. He had left his office at 2:30 pm and has been missing since then.

He had last talked to his wife on call and told her that he was coming home in G-13. The family was busy in preparation for the wedding ceremony of the official’s daughter, going to be held on Saturday, state the sources.

A missing report has been registered in this regard with Aabpara Police Station and police has started an investigation into the matter.

It is pertinent to mention here that a police official SP Tahir Dawar has been found dead in Afghanistan two days ago after he went missing from Islamabad on October 16.