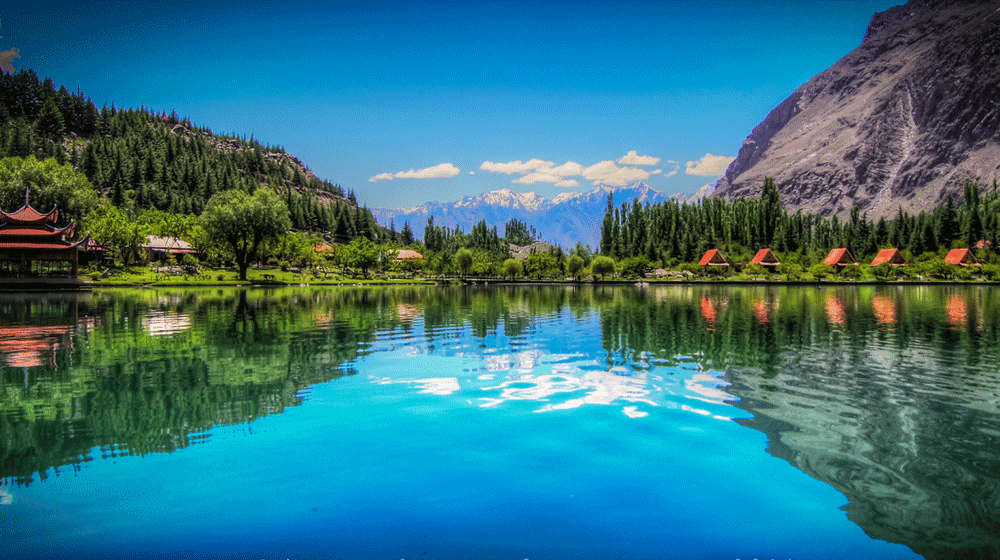 The federal government has formed a 15-member committee to review the legal status of Gilgit-Baltistan (GB). The decision was taken on the directives of Supreme Court of Pakistan.

AGP said the cabinet had formed a committee about the matter and it will present its report in fifteen days, as per the court’s order.

The top judge was not pleased with the answer and urged the committee to decide within 15 days.

“Why has the government not already formed a committee into the matter? It seems they (government) are not interested in following the case and want to defer the matter into cold storage with the formation of a committee,” Justice Saqib Nisar remarked.

At this point, Barrister Aitzaz Ahsan entered the discussion and suggested that court should allow more time to the committee as it was a ‘sensitive’ matter.

Aitzaz is not a party to the case and was appointed as ‘amicus curiae’ by the court to assist on the issue. The case was then suspended till December 4

What is the Case?

In October, the larger bench constituting of seven judges took up 32 cases regarding Gilgit-Baltistan’s provisional province status. During the hearing, a bench member had suggested giving GB a special status by amendment of the constitution following the example of India over Kashmir.

The court had then directed the federal government to reach a decision over the matter in line with recommendations of a special committee for constitutional and administrative reforms in GB.