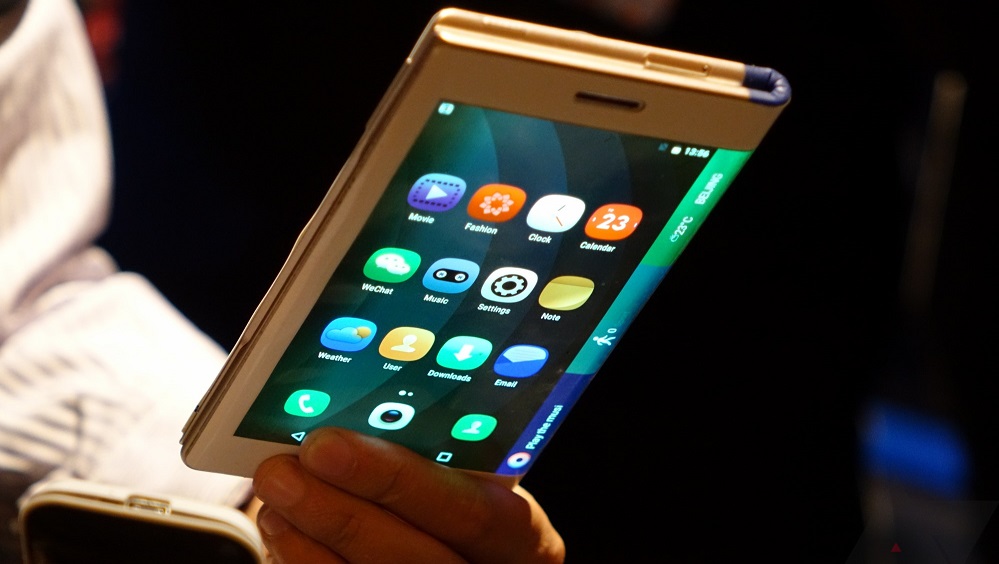 Samsung may have taken the spotlight, but that doesn’t mean that you should forget about Huawei.

All the news about Samsung’s foldable phone might have caused you to forget about other similar smartphones, but rest assured, there’s more coming. Huawei has been actively developing one as well, which is rumored to support 5G.

The Chinese conglomerate announced a few months ago that they’re making a foldable phone as well, which will be released in a year. Here’s a concept render of Huawei’s phone: 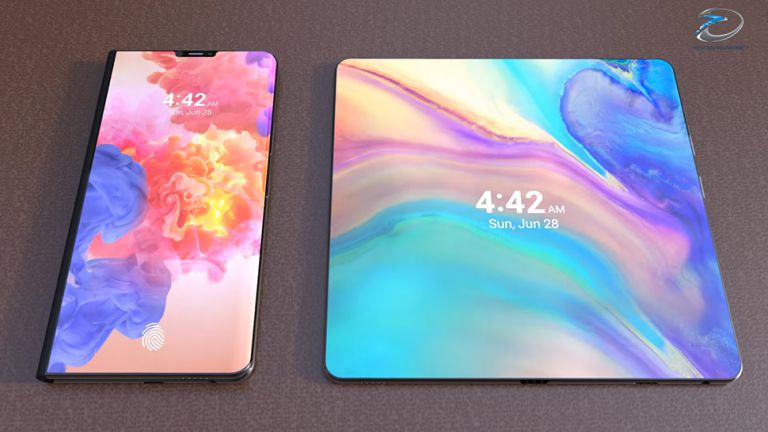 Now, ET News has revealed new information about the upcoming phone, saying that Huawei has already shown off a working phone to telecom operators in South Korea. According to GizmoChina, an inside source claims that Huawei has showcased the phone, but he didn’t share any specifications about the elusive phone.

South Korea will be getting the foldable phone first, as it’s the first country (besides the US) where 5G will be launched. It is expected that 5G commercialization will commence in the first half of 2019 in the country.

5G will reach Japan, China, and Europe from the second half of 2019. The phone itself is expected to be released in the 2nd or 3rd quarter of 2019.

It will come with flexible OLED panels sourced from the Chinese display maker BOE.

Rumored specifications say that the foldable phone will be 5-inches tall when folded. When opened up, it will measure 8 inches. By comparison, Samsung’s Galaxy F’s screen measures 7.3 inches when unfolded and 4.6-inches when folded.

Huawei is going to use the Balong 5000 5G modem for its foldable phone and will have an under-display fingerprint reader as well.

Huawei’s foldable phone will be officially announced at the Mobile World Congress 2019 at Barcelona, Spain. Samsung hasn’t mentioned a specific launch window for the Galaxy F, although it’s expected to be unveiled in March 2019. It’s entirely possible that Huawei might release its phone before Samsung does, though it’s not confirmed.

Watch this space for more news on Huawei’s smartphones.