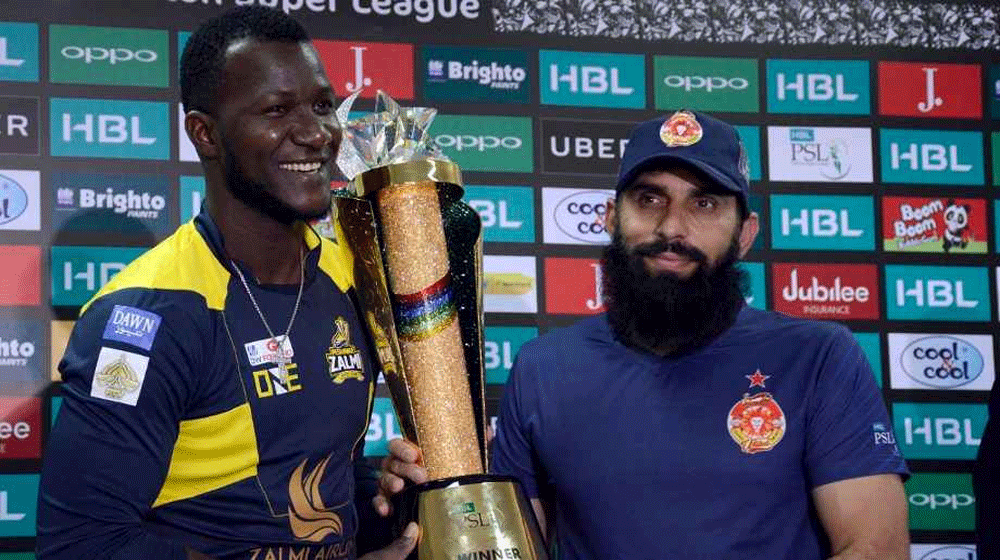 Part of the team that became PSL champions twice, Misbah-ul-Haq has parted ways with Islamabad United a day ahead of the players’ draft of PSL 4.

Misbah, who had previously agreed to be part of the United in a different role, has now had a change of mind and because he wants to take part in the coming season of the star-studded league as an active player.

According to Islamabad United, Misbah has informed them with his revised decision and with this, he has gone back to the players’ list available for Tuesday’s draft that is scheduled to take place in Islamabad.

In a previous understanding, former Test skipper had agreed to be the mentor of Islamabad United and a formal announcement had been made by the owner of United.

As per reports, Misbah talked to the franchise and offered his services as a player before parting ways, but the franchise was not keen to retain him.

He is now most likely to be picked by Peshawar Zalmi in the Gold category.

In PSL 2018, he played eight matches for Islamabad and scored 57 runs at a strike-rate of 75 in the four innings he got to bat. He has not played T20 cricket since March this year.