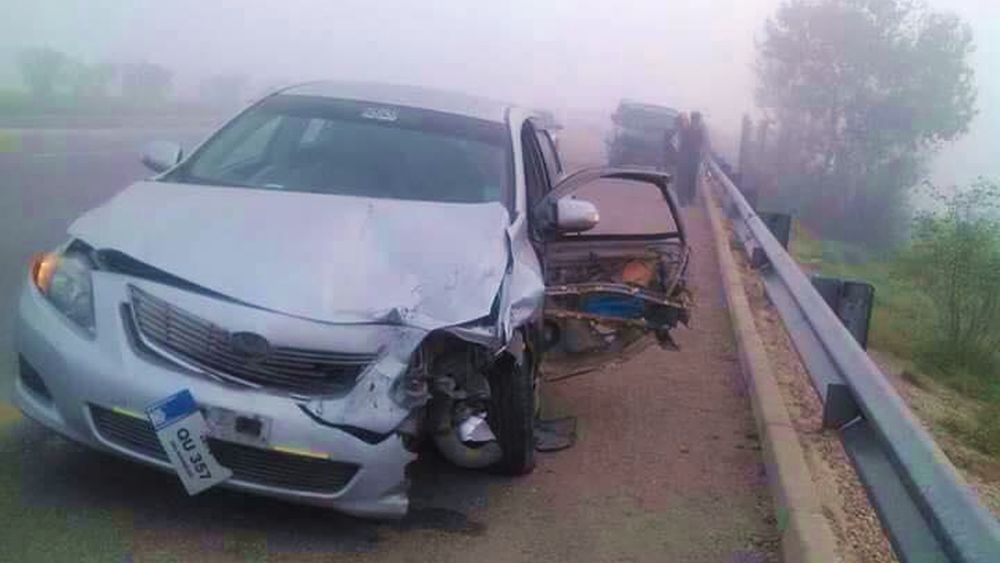 Islamabad has incurred the highest number of fatalities from road accidents.

Despite many efforts from the authorities, road accidents and the resultant fatalities are on the rise in Pakistan.

The Islamabad Traffic Police has gone to great lengths to prevent road accidents like educating the masses on road safety, launching drives for road safety awareness, and so on. Despite all the efforts, Islamabad has the most dangerous roads in Pakistan.

According to police records, the fatality rate per 100,000 population was 6.1 in the capital, more than any other city in any of the provinces. The said rate for Punjab was 3.3 while for Sindh, Khyber Pakhtunkhwa, Balochistan, and Azad Jammu Kashmir, it was 2.1, 4.5, 3.2, and 4.3 respectively.

However, road accidents on provincial roads are generally under-reported. Hence, the road accidents and the casualties are more than the numbers stated above.

The recent statistics are based on the incidents reported by National Highways & Motorway Police (NH&MP) and the provincial police.

World Health Organization (WHO)’s Global Status Report on Road Safety of 2015 estimated the road crash fatalities in Pakistan to be 25,781 in 2013. Whereas, the police-reported fatalities from road accidents as 6,548 in 2016. The highest number of fatalities occurred at the provincial roads i.e. 6,003 while 355 fatalities occurred on national highways and 190 on motorways.

There is a possibility that road accidents in Islamabad have been reported regularly, as compared to the ones reported in other provinces and rural areas which is why the ratio of fatalities per 100,000 people is high in the capital.

Nevertheless, the increasing rate of road accidents is a pressing concern. In fact, a 77 percent increase is projected in road accident fatalities by 2020. By 2030, it is expected to increase by 200 percent.

These projections strongly call for a plan of action to improve the road safety situation, especially on provincial roads. If the authorities can implement the National Road Safety Strategy, at least 6000 lives can be saved by 2030.