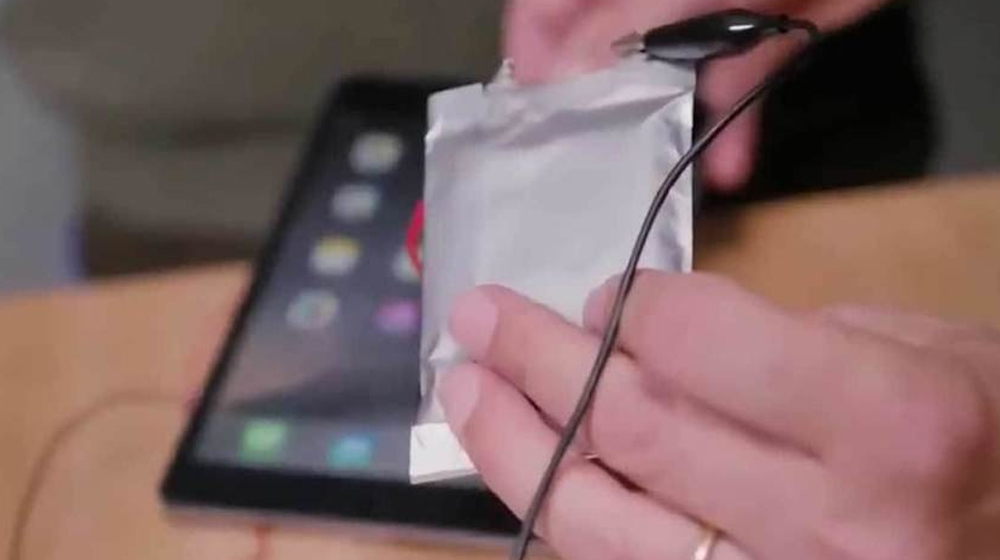 A Chinese startup claims to have achieved the unreachable goal, the mass production of solid-state batteries.

Solid–state batteries are deemed a problem-solver in modern electronics for their efficiency and endurance. All companies are competing to be able to produce them in high volumes.

In fact, companies like BMW, Dyson, and Fisker have been working on the technology for several years. While it remains a dream for many, a Chinese start-up has claimed to achieve the capability.

According to a Chinese media report, the production line can generate 100MWh of batteries every year while its capacity is planned to be increased to 700 MWh by 2020.

It further claimed that the company has managed to produce batteries with an energy density of over 400Wh/kg, which is way more than the new generation lithium-ion batteries that are at 250-300 Wh/kg.

According to another media report, the company has invested 1 billion yuan ($144 million) in this much-hyped project.

Qing Tao says that they are employing the batteries in  “special equipment and high-end digital products”. However, they are in talks with a number of large automobile manufacturers for using these batteries in electric vehicles.

They didn’t share specifics about the batteries other than the energy density. The price is unknown and we don’t know the method the company used to achieve this capability.

Notably, solid-state batteries are deemed less dangerous than lithium-ion batteries and have potential for even higher energy density.

Usually, the companies’ announcements of breakthroughs regarding batteries do not gain much attention, but this company is actually setting up a production line which is why it deserved to be mentioned.

Moreover, no one has managed to accomplish the mass volume production of solid-state batteries at a reasonable price yet. So, whether the company actually manages to have an appropriate price for them is yet to be seen.