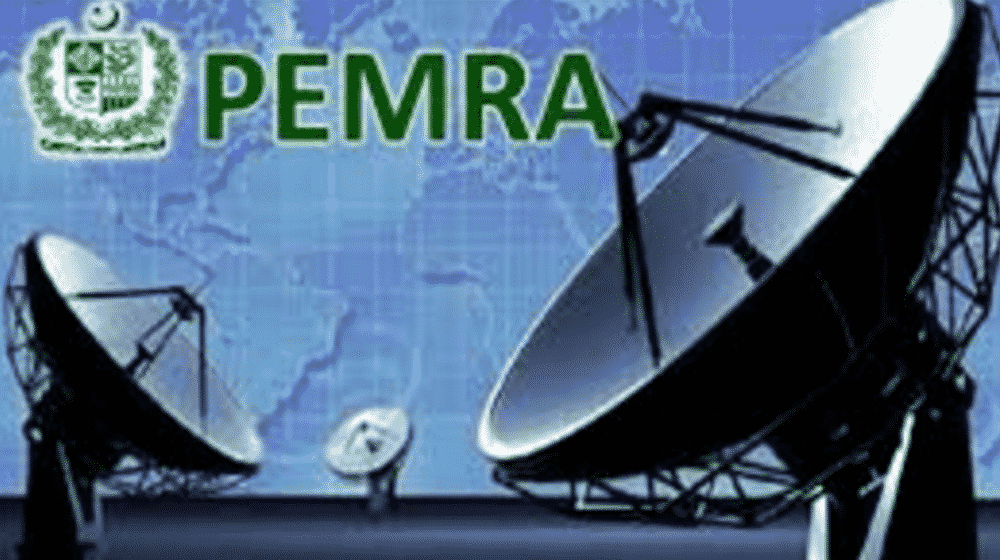 The federal government has decided to disband Pakistan Electronic Media Regulatory Authority (PEMRA) and decided to establish a watchdog. The Federal Information Minister Fawad Chaudhary announced this on Thursday.

Chaudhary said the government was abolishing Pemra and replacing it with a new authority with extensive powers that would regulate print, electronic and social media.

“The freedom enjoyed by the Pakistani media can be easily compared with developed countries. The current challenges faced by media today are the result of its own defaulted business plan,” the minister said while addressing a conference on ‘National Security, Nation-building and Mass Media’ in Islamabad.

The minister added that in the coming days, these challenges would further grow as they depended upon the flow of cash from the previous governments in the name of advertisements.

“With the arrival of globalization and artificial intelligence, along with various industries the media industry will also be affected, and it might shrink further,” the minister opined.

He said the flawed structure of print media might see more job cuts in the coming time.

Fawad urged on the revision of policies while keeping the global trends in mind to attain international standards.

The minister also announced that the government was going to build Pakistan’s first state-owned Media University.

The decision is in line with the orders of Prime Minister Imran Khan who is optimistic about the use of the latest technology; Chaudhary said adding that the government was striving to devise a media policy that is according to the current era where even professionals “would be mesmerized by the fields of innovation and technology at the media university.”