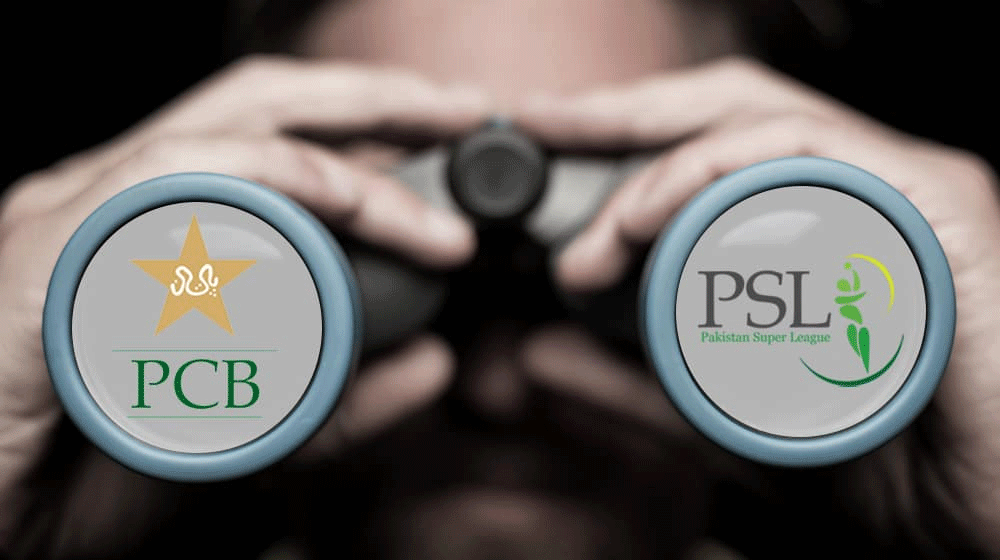 Pakistan Cricket Board (PCB) has reportedly declined Pakistan Super League (PSL) franchises’ demand to increase their share in the revenue.

The matter of income share came up during the PSL’s governing body meeting on Wednesday in Islamabad following the next edition’s drafts.

The meeting, chaired by the PCB chief Ehsan Mani, saw an intense exchange of verbal spat between the officials of the board and PSL team owners.

There came a moment when the franchise owners boycotted the meeting and were about to leave the room when Mani intervened to cool down the situation.

During the meeting, the owners kept repeating the mantra that they were facing losses due to limited share in the sponsorship deal and demanded an increase in revenue share.

As per some reports, a few PSL team owners have also threatened to quit the league if their demands were not met.

The board signed a $14.3 million sponsorship deal with HBL for the next three seasons of PSL and kept 50 percent of the deal with another half to be equally distributed among six franchises.

This is worth three times more than the original agreement signed ahead of the inaugural edition of the tournament; in 2016 this amount was $5.2 million.

Franchises want more shares from the broadcast deal to settle the financial losses, but the board officials argued that 80 percent share of the broadcasting deal was enough to suffice teams’ requirements.

The meeting ended inconclusively with an affirmation from Ehsan Mani to heed their demands.

The board has also asked the franchises to submit their audit reports so that they could estimate the potential losses incurred by the PSL teams. The board officials believe that not all but some franchises are in loss while some of them had a profit from the first edition.

Reports, however, suggest that the owners of franchises have refused to submit audit reports to the PCB.