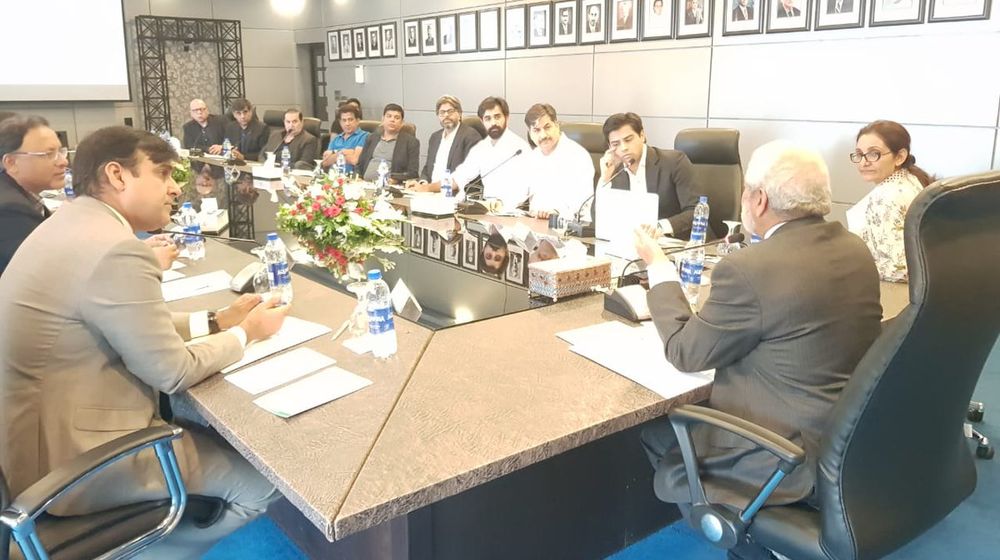 Pakistan Super League (PSL) franchises are not pleased with Pakistan Cricket Board (PCB) over the ‘unjust’ share of revenue.

Franchise owners have raised their concerns with the board in the governing council’s meeting in Islamabad on Wednesday, November 21.

The board signed a $14.3 million sponsorship deal with HBL for the next three seasons of PSL. This is worth three times more than the original agreement signed ahead of the inaugural edition of the glittering tournament; in 2016 this amount was $5.2 million.

PCB has kept 50 percent of the sponsorship and broadcasting deal, and the other half of it was to be equally distributed among six franchises.

The franchise owners, however, wanted more cut from the sponsorship and broadcasting deals as they had no other major source of income and were unhappy with board getting the lion’s share.

During the meeting, the franchises also raised the matter of fluctuating dollar prices and requested the board to change the payment from dollar to Pakistani rupee.

PSL Draft 2018: Complete List of Player Picked by Each Franchise

The teams pay in dollars as per their contracts, but due to fluctuation, they have to pay an extra sum, which sometimes amounts to millions of rupees.

The broadcasting rights tender will reportedly open next week, and the board has another bad news for the PSL team owners. As per reports, PCB is moving to cut franchises’ share, which is currently 80 percent. There would be another round of talks before the decision gets a nod from the governing council.