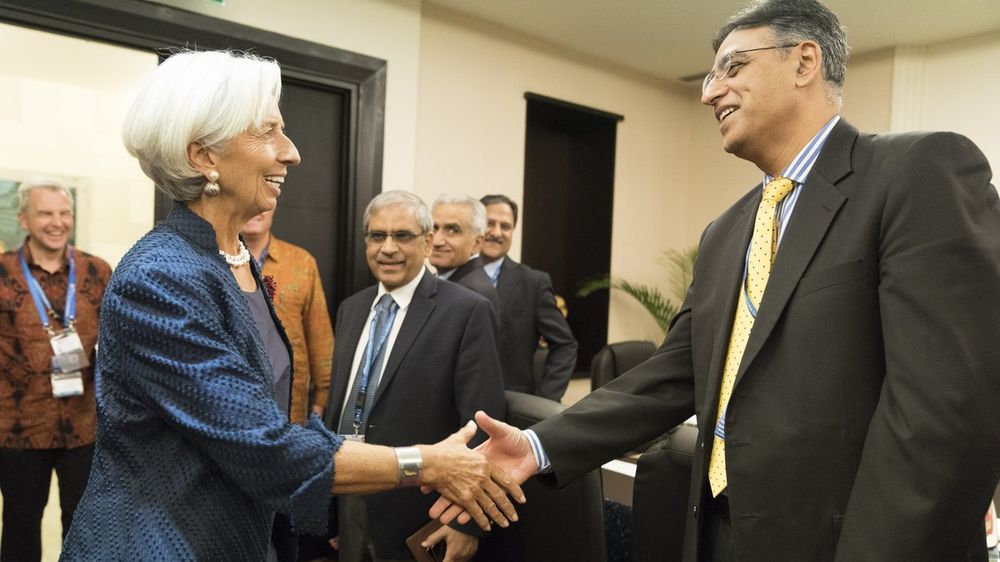 Pakistan’s Finance Minister, Asad Umar, has confirmed that the government can afford a two-month delay in bailout negotiations with the International Monetary Fund adding that the talks will resume on Thursday.

In an interview with Bloomberg, Asad Umar said that they aren’t in a hurry as they are covered, even if it is delayed for two more months.

He said, “We still want to have the program, but we’re not in hurry to have it. It’ll ease and open up other funding avenues.”

Pakistan is looking to bridge a financial gap of at least $12 billion caused by the latest balance of payments crisis. Earlier in November, discussions with the IMF hit a deadlock over the fund’s proposed changes to Pakistan’s currency and tax policy. Umar added that Pakistan’s request will be forwarded to the IMF’s meeting of its executive board in January.

The nation’s foreign exchange reserves have dropped to their lowest level in more than four and a half years.
State Bank of Pakistan confirmed last week that it had received $1 billion from a total of $3 billion promised by Saudi Arabia. PM Imran has also traveled to China and the United Arab Emirates in an attempt to drum up similar financial assistance from friendly countries.