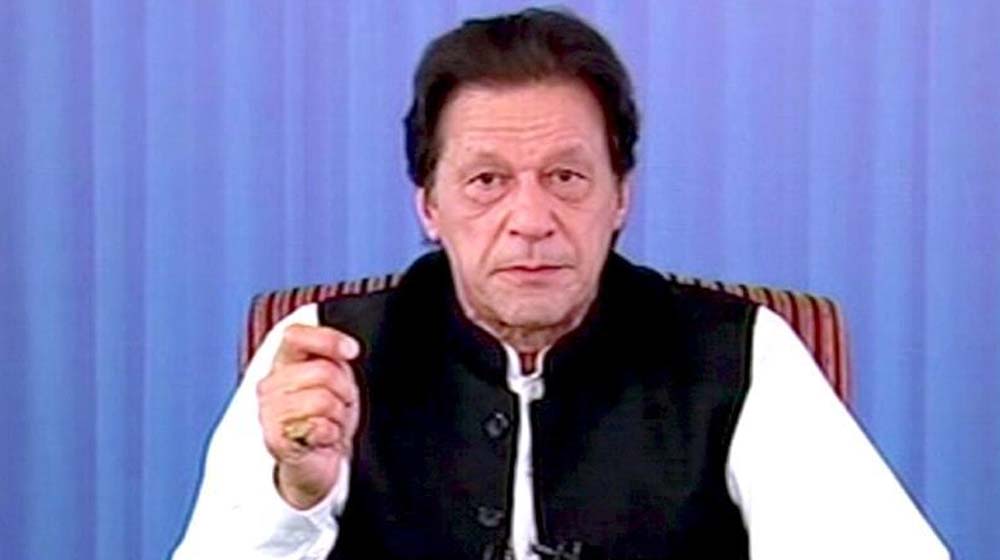 The Pakistan Tehreek-e-Insaf (PTI) led government, on Thursday, shared its performance during the initial 100 days with the masses.

A ceremony, in this regard, was held at Convention Centre Islamabad, which was attended by Prime Minister Imran Khan. Federal Ministers, advisors, special assistants, bureaucrat and notable officials were also present on the occasion.

Advisor to Prime Minister, Arbab Shehzad, shared the perceived achievements of the government during the period at the ceremony.

Here is a brief look at the achievements enumerated by Arbab Shehzad before a large crowd at the Convention Centre:

Arbab Shehzad said that out of the 34 targets set for the initial 100-day, the government accomplished as many as 18 tasks. He added that working on the other targets is underway on a fast track basis.