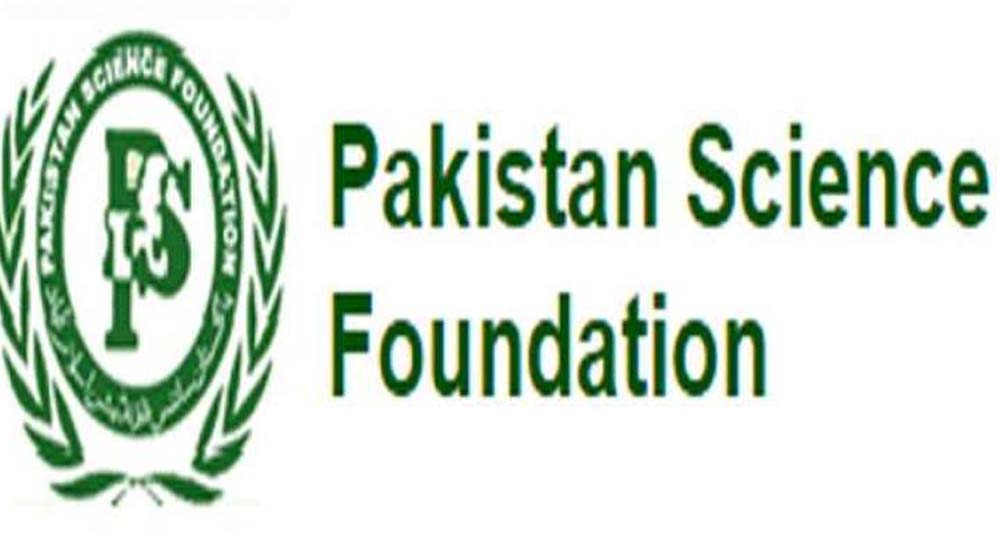 Flouting a high court decision, the Ministry of Science and Technology has quietly restored two officers of Grade 20 dismissed from services for their involvement in corruption and record tempering.

The Ministry has restored Dr Hafeezullah Khan and Haider Zaman Khattak, PBS-20 officers, who were earlier fired from service for their involvement in corruption.

Pakistan Science Foundation (PSF) had dismissed both the officers after charges of corruption and record tempering against them proved in an inquiry.

The Board of Trustee of the PSF had also approved the dismissal of the officers.

Pakistan Spends 0.00025% Of its GDP on Science & Technology: Senate Committee

Sources said the officers were fired after a thorough probe into the allegations found them guilty of corruption and record tempering.

Later, the officers had challenged their dismissal in Islamabad High Court. However, the high court rejected their petition and upheld the PSF Board decision to fire them.

About the restoration of corrupt officers, Secretary PSF says that the Ministry has no power to restore the dismissed officers. He observed that only Board of Trustee of the PSF has the powers to restore or fire officers from service.

He said that the restoration by the Ministry is illegal and unconstitutional. He contended that the Foundation is an autonomous body and the Minister can not interfere in its affairs.