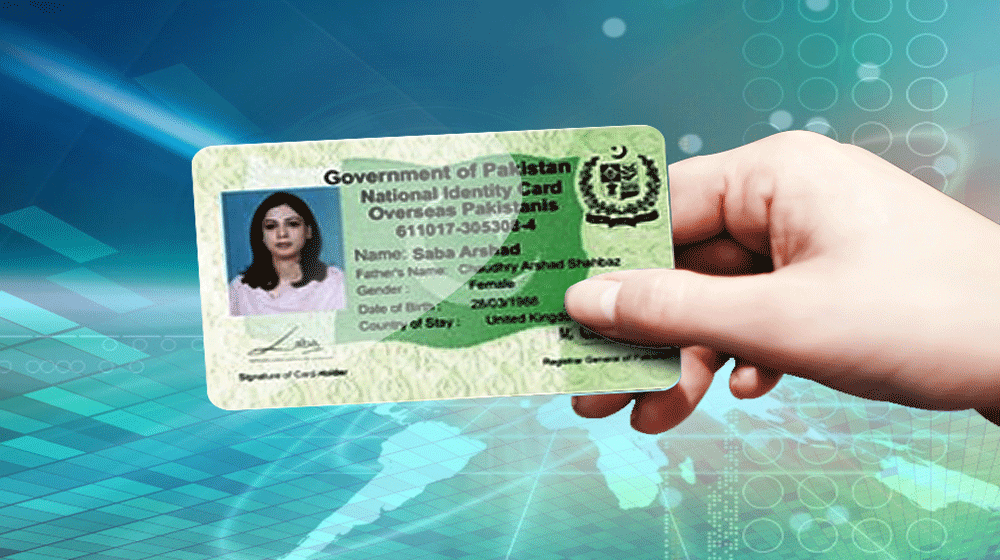 The Ministry of Overseas Pakistanis & Human Resource Development, on Thursday, clarified that the restriction was only lifted for the immigrant workers.

Two days after the news went viral, spokesperson of the Ministry had to come ahead to clarify the misunderstanding.

It said today that the media reports have wrongly quoted the Ministry stating that NICOP is not a requirement anymore for overseas Pakistanis.

“Ministry has only issued directions to not demand NICOP from emigrant workers for registration at its Protectorate of Emigrants Offices,” he added.

He said NICOP became a precondition for protector clearance after NADRA introduced an ordinance in 2000 making it compulsory for intending emigrants.

He added that the imposition of NICOP requirement was country-specific thus its fee varies from country to country.

The decision was taken during a meeting between Secretaries of Ministry of Interior and Overseas Pakistanis & HRD.

During the meeting, both Secretaries had agreed that Protector of Emigrants would not demand NICOP from the intending emigrants to protect clearance of the passports.

You Can Only Bring in 1 Phone from Overseas to Pakistan

“If an immigrant who intends to work in another country produces a valid CNIC, his/her registration will be done.”

NICOP is a registration card that is issued to an eligible Pakistani who lives abroad or has a reference there. Notably, any citizen can apply for the document so that they can travel to Pakistan without a visa, in case they hold dual nationality or immigrant visa.

Pakistani expatriates have long complained about the requirement of a NICOP many times, saying that it has been creating many problems for them.