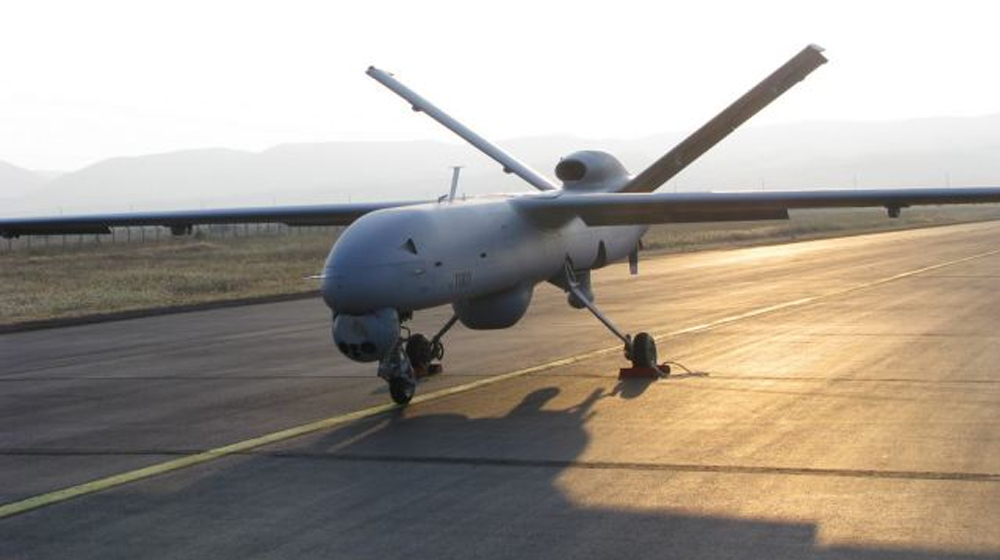 The 2018 International Defense Exhibition and Seminar (IDEAS), the most strategically significant event of the region, is marking its last day today in Karachi.

While it successfully brought together the industry’s big guys to brand the latest technological innovations, IDEAS has also opened the doors for new deals regarding the acquisition of defense technology.

For one, there are reports that Pakistan is in negotiations with the Turkish Aerospace to acquire its Anka-S.

The Anka-S is a medium-altitude long endurance (MALE) unmanned aerial vehicle (UAV). The Turkish Armed Forces (TAF) inducted it in 2018. 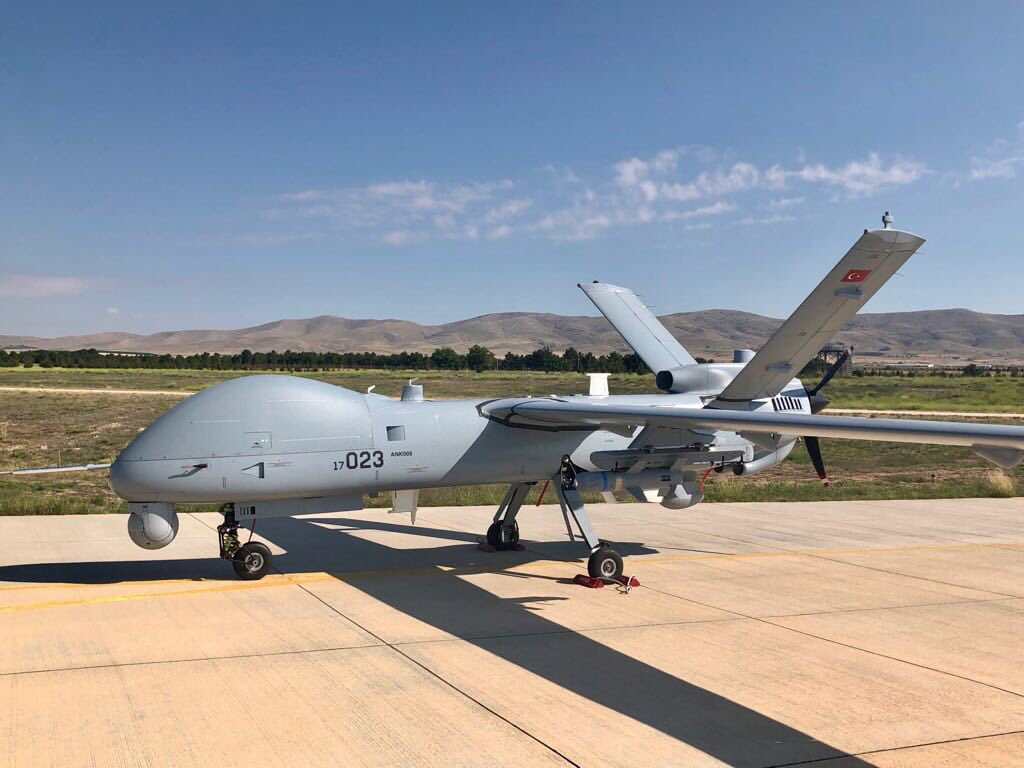 As per further details, it is a variant of the Anka MALE UAV equipped with satellite-communications (SATCOM). Boasting an endurance of 24 hours, it uses a line-of-sight (LoS) radio data-link which gives it a range of 200 km.

IDEAS 2018: Pakistan Introduces Its Multi-role Drone to the World

Moreover, it has a service ceiling of 30,000 ft. with a payload capacity of 200kg in electro-optical (EO) and infrared (IR) equipment along with precision-guided air-to-surface munitions.

The 10th defense exhibition has had a format change. This time, it includes a Sindh culture show, a sports festival, and a golf tournament. It has been scheduled from November 27th to 30th.

IDEAS is a biennial event, having the motto ‘arms for peace’.

On the occasion, Pakistan unveiled its first locally-built multirole drone. The unmanned combat aerial vehicle (UCAV), has been named as Burraq. With a flying range of 16000 ft. for 10 hours –  it was built by NESCOM independently.