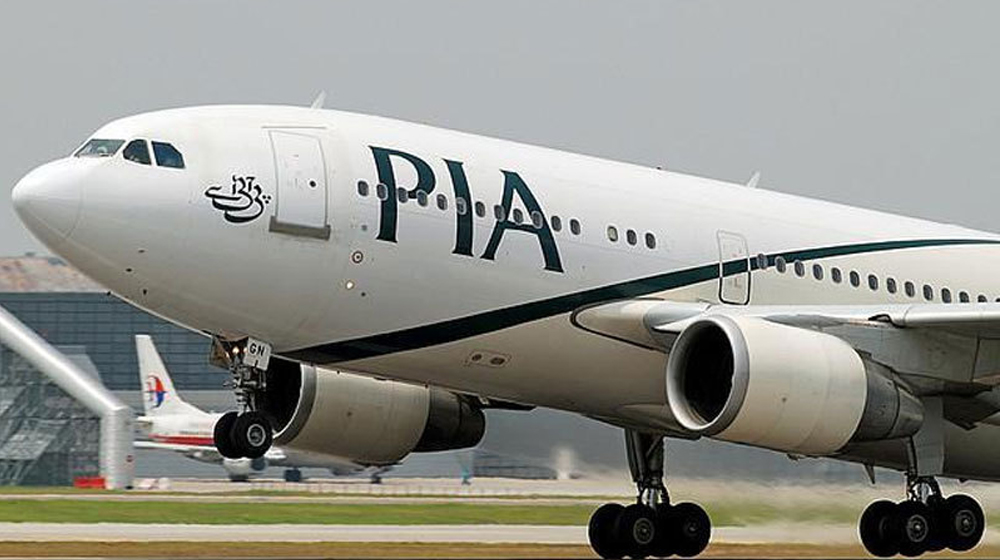 It is also a defense contractor of Pakistan Army.

An official of Pakistan International Airlines (PIA) has revealed that the Precision Engineering Complex (PEC) is manufacturing Boeing-777 aircraft parts.

A media report has cited the Deputy General Manager of PEC saying that it has also been included in the gold category of vendors of Boeing Commercial Airplane Company for the last four years.