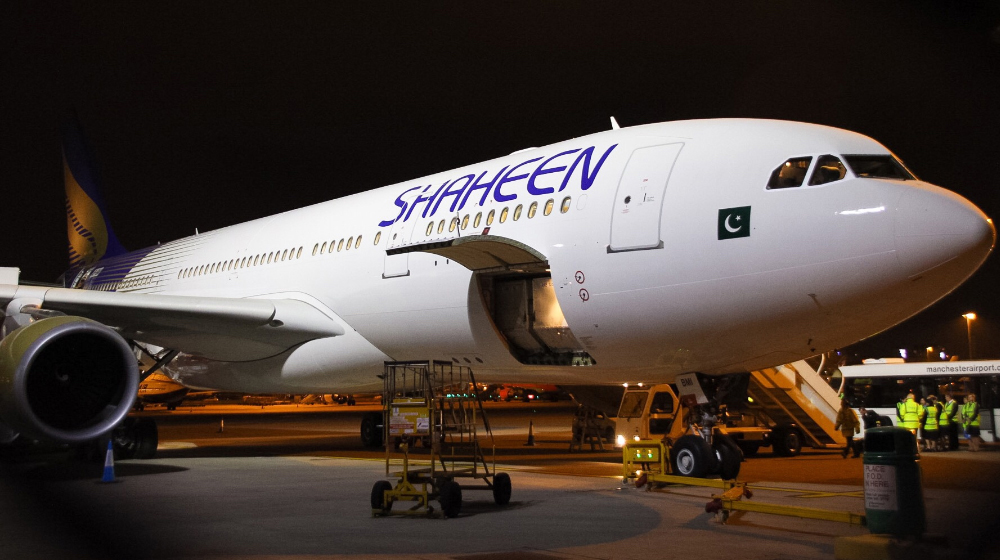 Shaheen Air International (SAI) is going through its worst financial crunch and might close down soon as the Saudi Prince, who was the potential buyer of Shaheen Airlines, has stepped back from the deal.

There has been no official announcement as of yet, but the airline’s Chief Marketing Officer (CMO) dropped a hint about it in his recent statement.

“Shaheen Air has not announced any precise closure, but its offices have been shut for the past two weeks,” said SAI’s CMO Zohaib Hassan, adding that they were still waiting for the resumption of work.

Another anonymous airline employee told that the Saudi Prince withdrew from the deal after hearing about the cases against Shaheen Air.

“One can sense by the fact that the offices of the business, one is going to invest in, are sealed by the authorities, they are not happy, why would one want to mess with them,” he said.

The Airline is going bankrupt; it owes Rs. 1.36 billion to the Civil Aviation Authority (CAA) which canceled its Regular Public Transport License (RPTL) earlier this year.

The airline’s head office was also sealed by the Federal Board of Revenue (FBR) due to non-payment of Rs. 1.4 billion.

Another hurdle in the revival of Shaheen Air International (SAI) is that it has been asked to vacate its head office and hangar premises following non-payment of dues.