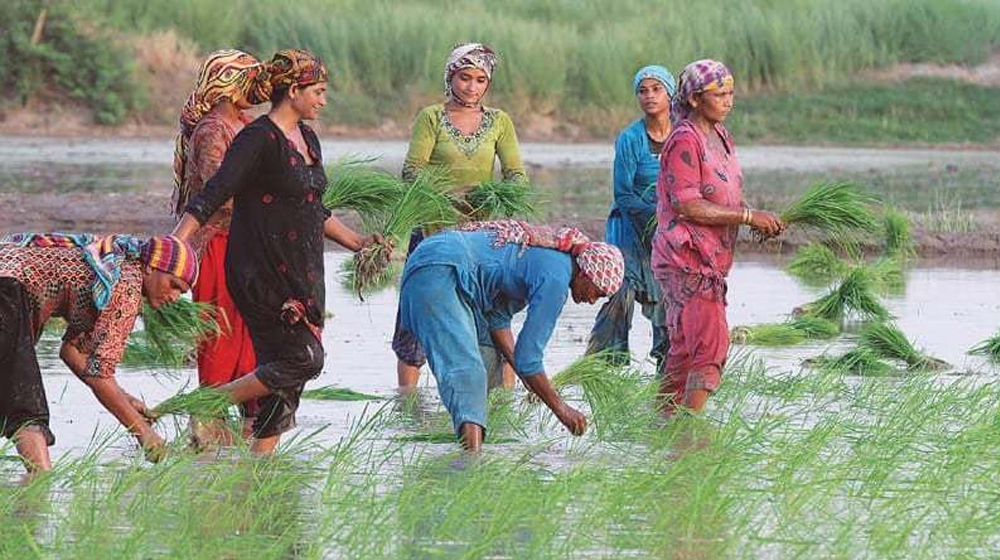 The program has been designed after five presentations were given to Prime Minister Imran Khan by the task force on agriculture.

Federal Minister for National Food Security and Research Sahibzada Mehboob Sultan said that the targets mapped in the plan were achievable and the government will leave no stone unturned to meet the goals.

He told that the government will invest Rs. 4 billion in the promotion of mechanized farming. Small farmers will get a 50 percent subsidy on the purchase of crop-specific machinery.

There will also be a subsidy for the introduction of high-productivity seed varieties and increased supply of certified seeds, said the minister.

He also divulged that the government will invite the participation of international experts in establishing new research institutes and upgrading the present ones.

Another Rs. 8.6 billion will be allotted to encourage shrimp farming and trout farming in northern areas under the plan.

Furthermore, a whopping Rs. 68.6 billion will be used to improve watercourse lining, enhance the command area of small and mini-dams in arid areas and water conservation in rain-fed areas of Khyber Pakhtunkhwa.

Not only this but the government will also launch a backyard poultry program in 36 districts of the country to reduce poverty along with improving nutrition. A similar plan has been introduced in Punjab.

In order to prevent animal foot and mouth disease, the government will roll out a mega project worth of Rs. 763 million in collaboration with the Food and Agriculture Organization (FAO) of the United Nations.