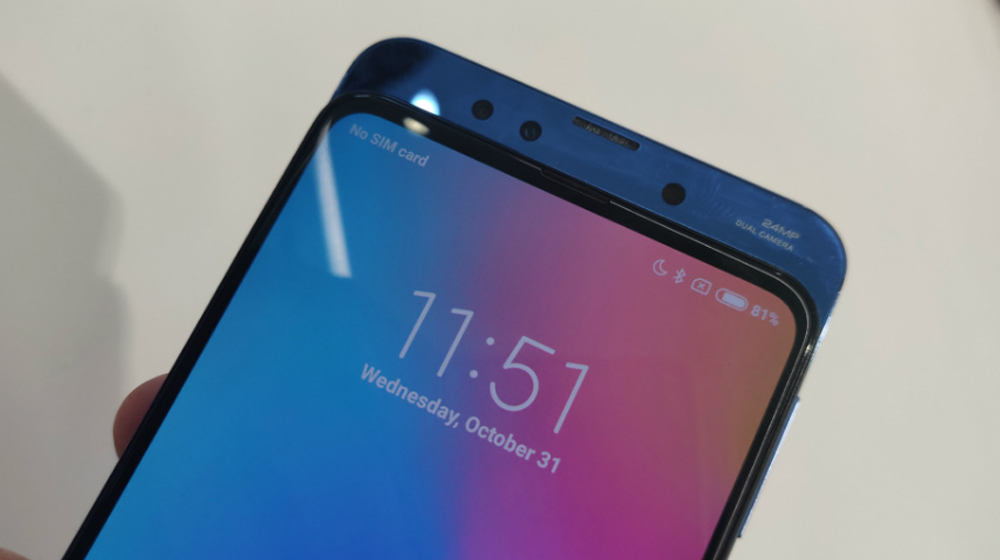 The demo showed the specifications label below the phone, which among the usual specs displayed a Snapdragon 855 chipset. According to Xiaomi, the Mi Mix 3 5G incorporates its new Qualcomm chipset and the next-gen modem with Xiaomi’s smart antenna switching technology to ensure the download speeds of 2 Gbps. 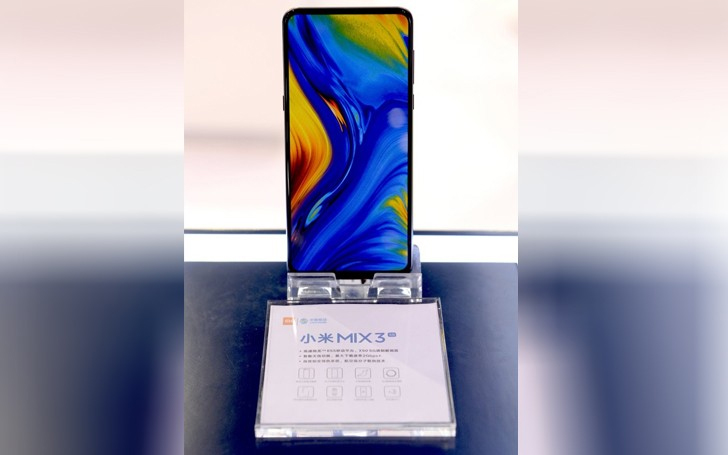 Moreover, the phone will feature the same body, the same display with a massive screen-to-body ratio, slider mechanism and a fingerprint scanner on the back panel. 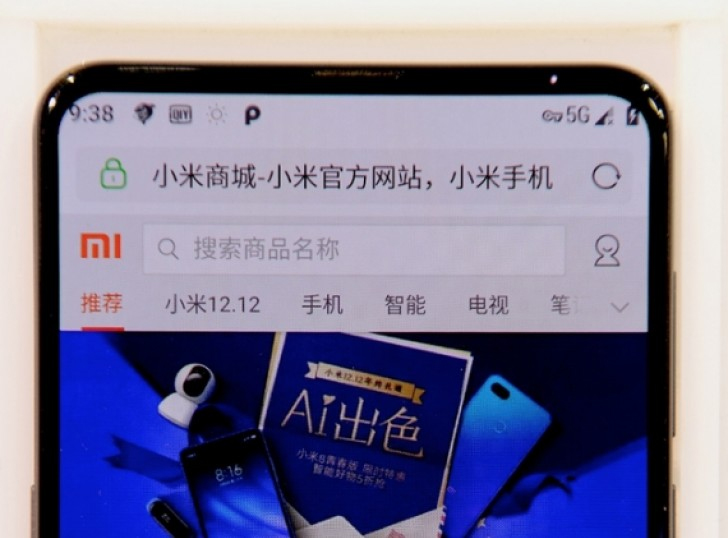 Moreover, the new device is going to be equipped with front and rear dual cameras enabling night mode and capturing slow-motion videos at 960 frames per second.

The Chinese company said at the Partner Conference that it had started the research work in 2016 and launched the first 5G Mobile phone’s design in early 2017. 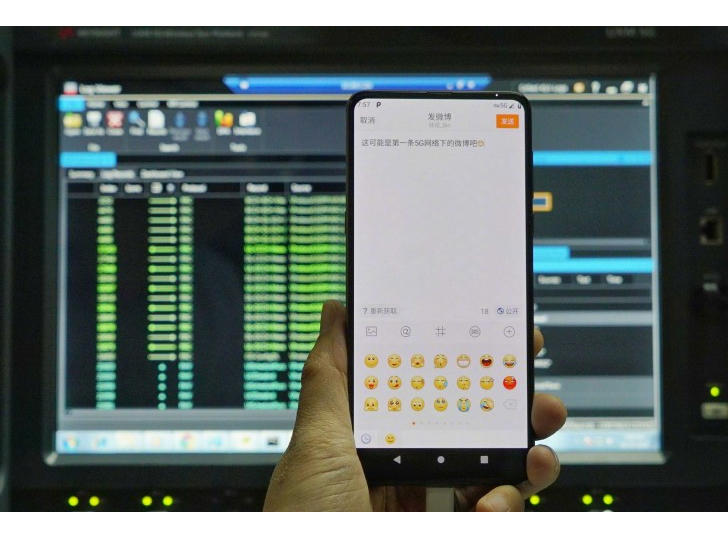 In 2018, it claims to have opened the 5G signaling and data link connection.

Earlier in September, Xiaomi’s President Lin Bin revealed on Weibo the first device sporting 5G in the company test lab. Reportedly, it will collaborate with China Mobile in the initial tests in China and will launch the device in Europe in Q1 2019.