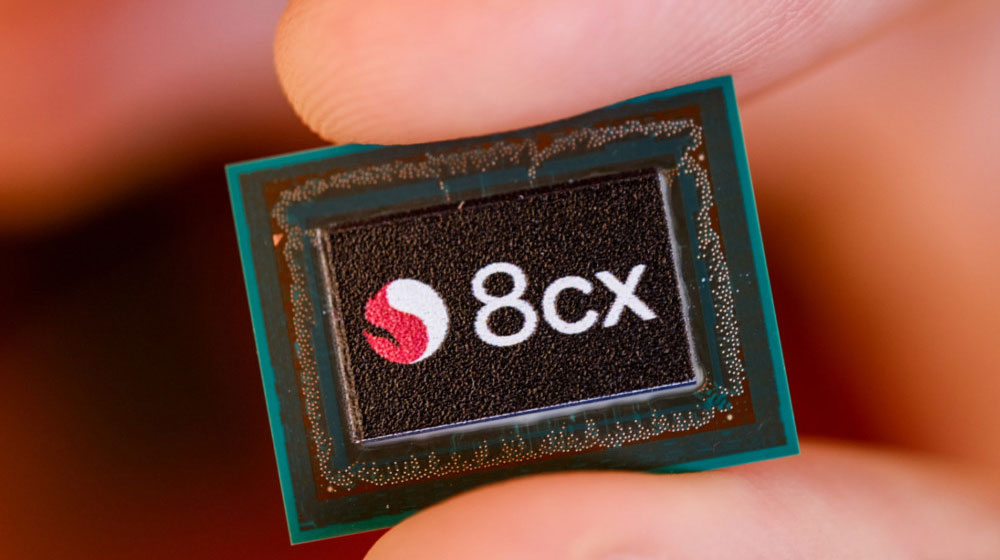 Easily the fastest Qualcomm processor ever.

Always-connected PCs are an interesting idea. You get good computing performance, multi-day battery life and LTE connectivity in a single device and depending on the form factor, it can function as a PC as well as a tablet.

To further solidify its standing in what it clearly considers to be a major category of the future, Qualcomm has launched the much-awaited update to its Snapdragon 850: the Snapdragon 8cx.

The Snapdragon 8cx is unlike anything Qualcomm has launched before. It’s a 7nm processor which has been built from scratch for Windows 10 based computers.

It’s a follow up to the Snapdragon 850 and the company says it will offer up to 2x the performance. More importantly, Qualcomm claims that while running Windows ARM apps, it’ll offer equivalent performance to the Intel i5 U-series processors.

The 8cx will be paired with an Adreno 680 GPU and the combo will be able to handle dual 4K HDR displays and play 4K 120fps video. The 8cx comes with an X24 Cat.20 LTE modem for connectivity and will offer speeds of up to 2Gbps (download) and 316Mbps (upload).

3rd gen PCI-E and 2nd gen USB 3.1 support will allow for connecting any peripherals you want and high-end NVMe SSD support is also present. Of course, it wouldn’t be a modern processor without bundled support for voice assistants and Qualcomm’s Hexagon 685 DSP is on hand to help with that. 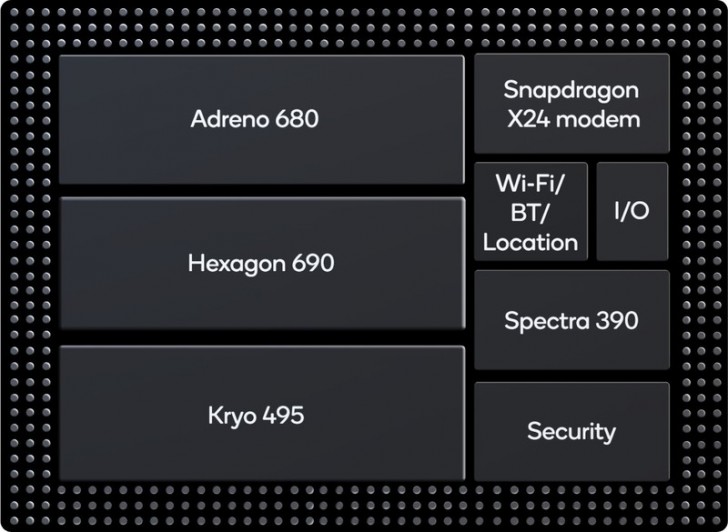 Qualcomm is also offering the fourth iteration of its AI engine with the 8cx.

Other features include Bluetooth 5.0 and Quickcharge 4+ support. Perhaps most importantly, it’s going to be certified by Windows 10 Enterprise, which is a huge seal of approval if a company wants to shift to always-connected devices. This marks the first time Qualcomm has received the certification.

The Qualcomm 8cx is going to be the fastest processor ever released by the company and you can expect to see it in 2-in-1 and other devices by the end of next year.