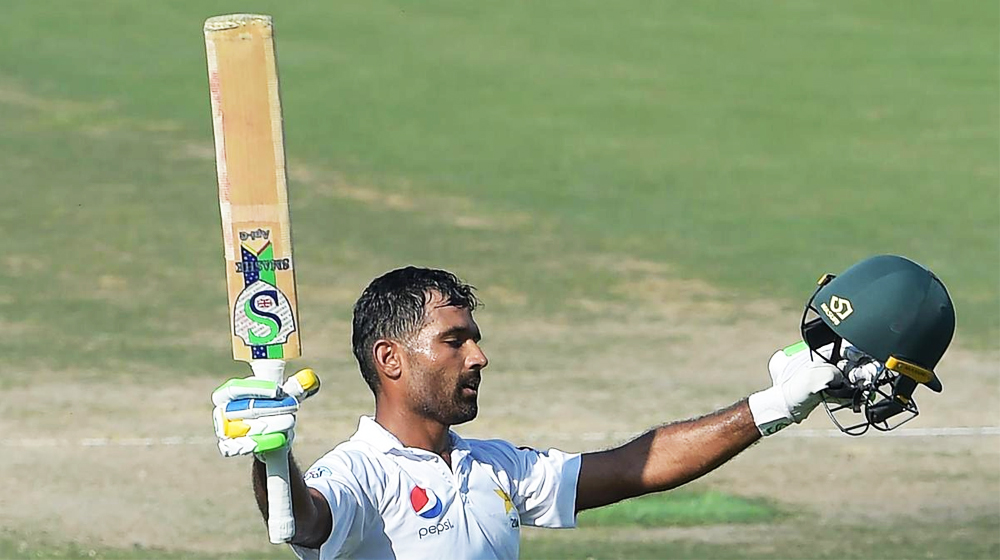 They say that the longer they remain in the middle, batsmen are able to see the ball better. However, this logic goes out the window as soon as a batsman reaches the ‘nervous nineties’.

Irrespective of their talent and ability, the pressure of reaching the 100-run milestone has often gotten the better of many batsmen. One such example is Sachin Tendulkar, who scored runs for fun and reached a hundred international centuries in his international career. However, the Little Master had his fair share of vows as he crumbled 27 times in the nervous nineties.

The Australian, Don Bradman, leads the list of most centuries without a nervous 90 with 29 centuries. Greg Chappell and Micheal Vaughan follow him with 24 and 18 centuries respectively.

The latest to join the list is Asad Shafiq, who has equaled the record of Ijaz Ahmed with 12 centuries, most by any Pakistani batsman in Test match history.

Asad Shafiq scored his latest 100 in the 3rd Test of the ongoing series against New Zealand. He made a total of 104 runs after surviving 259 deliveries in a ‘tough’ situation.

Contrary to the criticism Asad Shafiq attracted when he first made his debut for Pakistan, the 32-year-old has scored runs in conditions across the globe.

Shafiq has scored over 4,000 runs for Pakistan at an average of 40.16 in the 66 matches he has played. He also has 21 half-centuries to his name. The breakdown of his 100-run milestone is as following: