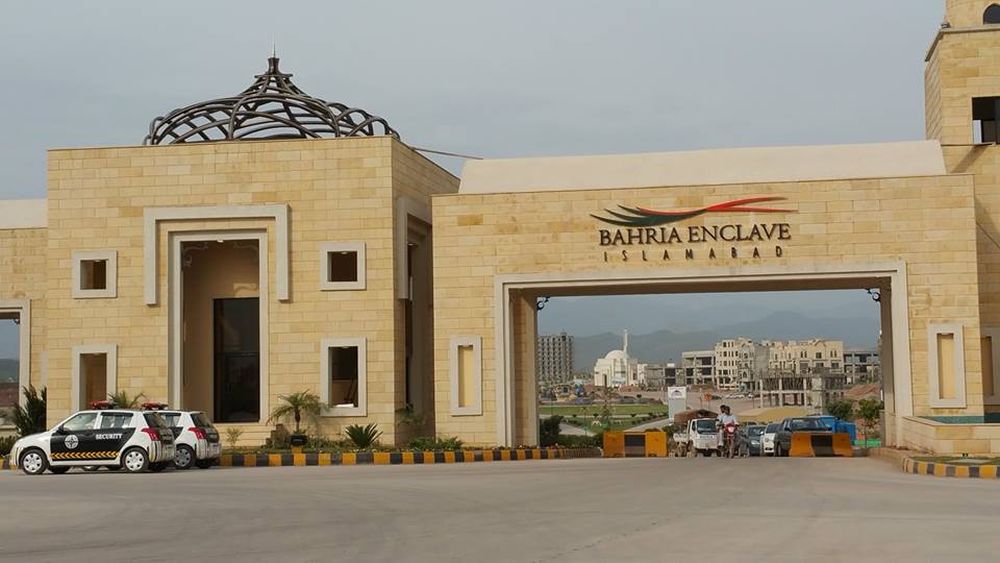 Chief Justice of Pakistan (CJP) Justice Mian Saqib Nisar has slammed Bahria Town for causing billions of rupees’ in losses to the national exchequer and said the money will be recovered from the real estate developer.

Justice Nisar blasted the representative of Bahria Town while hearing a case regarding land allotment on Thursday and said the private housing company has been involved in a multi-billion rupee fraud related to land allotment.

“Bahria Town owes the government billions of rupees under the head of transfer fees,” CJP remarked during the case, adding that the real-estate company provides an allotment letter [to buyers] instead of a sale deed, does not pay transfer fees and capital value tax.

He went on to say that to the court’s calculation, Bahria Town owes Rs. 14 billion to the government.

“The payment of the complete fee for land registration is your responsibility,” he told Bahria Town’s lawyer.

The Bahria Town counsel argued that this practice was common in the industry and that companies like Defence Housing Authority (DHA) also follow the practice.

To this, the CJP summoned DHA representatives to appear in the court on next hearing of the case scheduled for December 13.