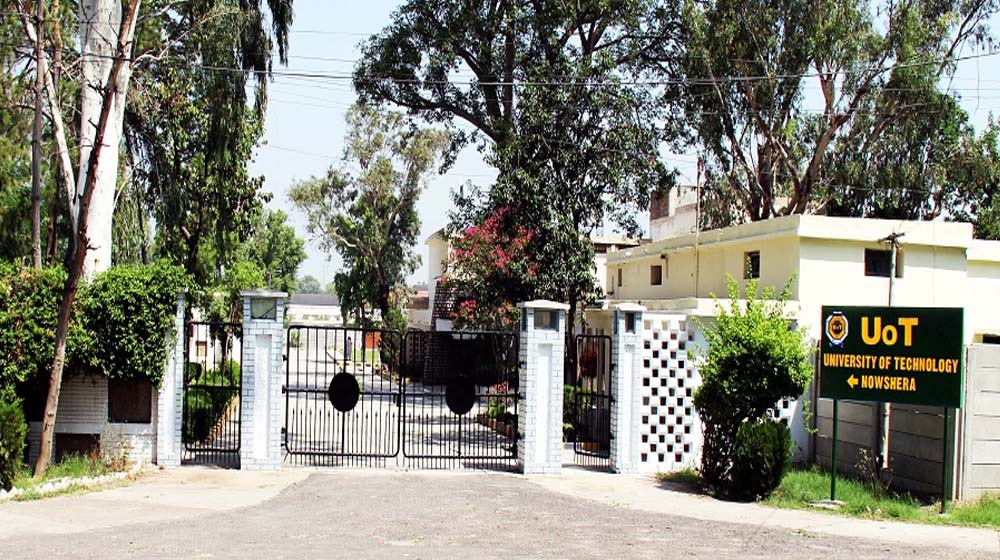 A probe conducted by KP Governor’s Inspection Team has found some credibility in the allegations of corruption and mismanagement by the Vice Chancellor of the University of Technology, Nowshera.

The inspection team of Governor Khyber Pakhtunkhwa conducted the probe. The team submitted the findings of its probe to the Governor.

As per the findings, Vice Chancellor of the University was found involved in corruption. The findings said there were gross irregularities and mismanagement of serious nature in the affairs of the university.

The report said that eight employees of the university including a senior professor were fired for raising voice against the mismanagement and corruption in the university.

The VC was found involved in corruption amounting to millions of rupees, the report said.

The university was established about two years ago with an aim to produced technically-skilled workers for China-Pakistan Economic Corridor (CPEC) projects in the country.