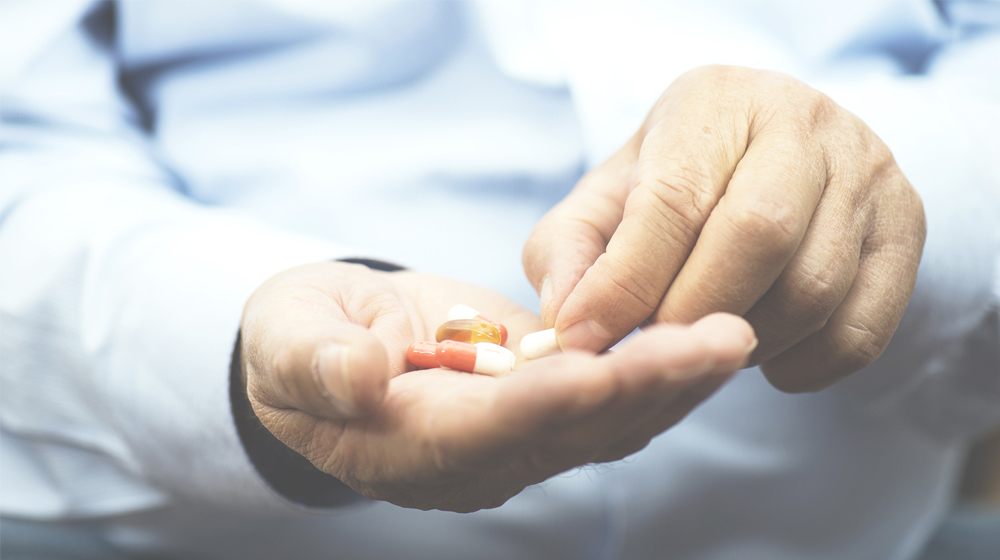 The drug manufacturers have stopped the production after their costs crossed the retail price.

According to the local firms, they are unable to continue the production of drugs at the current prices in the wake of rupee devaluation and increased fuel prices.

Chairman of Pakistan Pharmaceutical Manufacturers Association (PPMA) Zahid Saeed said that only 500 companies have been actually engaged in the production out of 800 license holders.

In a press conference, he told that the local manufacturers are slowly shutting down their industrial units owing to the increasing production cost.

The Chairman PPMA told the media about the struggle of the association and its process for rationalization of drug prices after the rupee devaluation and the directives from the Supreme Court.

The Supreme Court had directed DRAP and the government on November 14 to notify new prices for medicines within 15 days. However, the chairman resented, the government has not taken any step in this regard yet.

“Similarly, the Policy Board of DRAP was also directed by the SC to review prices of life-saving medicines in view of the devaluation of the rupee against the US dollar within 15 days, but unfortunately no step was initiated by DRAP and the government,” said the Chairman.

He further asserted that the local firms import 90 percent of the raw material for the production of the drugs. After the devaluation of rupee, they are unable to continue the production at the present retail prices.