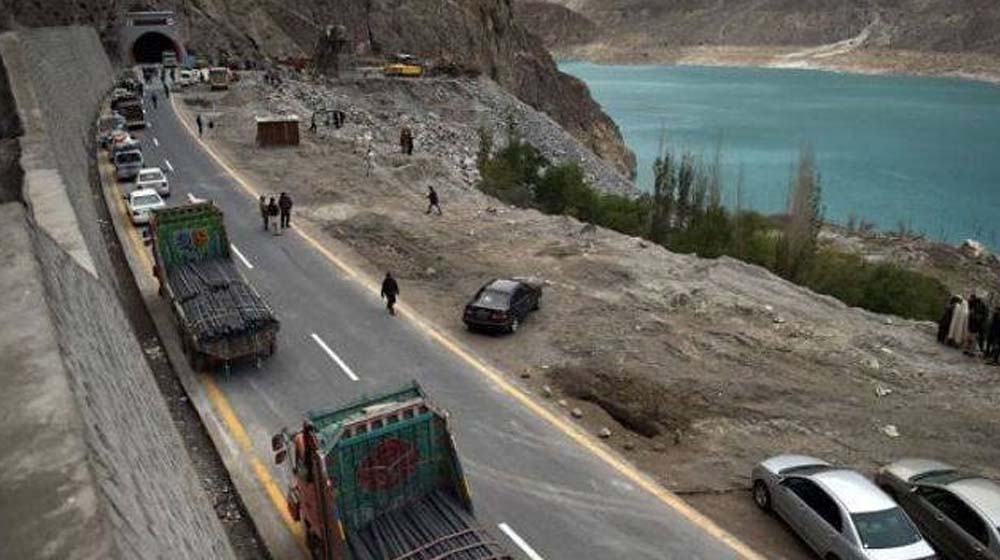 Its first portion is a 50-km four-lane motorway, which starts from Yarik, Indus Highway and ends at Sagu.

Beyond Sagu up to Zhob, dualization of the existing section of D I Khan-Quetta Highway (N-50) is being done under the project. The project also includes construction of Darazinda and Zhob bypass.

An official of NHA said that the proposed Right of Way of the project is 100m for Yarik to Sagu and realignment portion, 30m to 50m will be acquired for dualization of N-50.

He said that Chinese financing for the Western route project ‘Up-gradation of D.I. Khan (Yarik) – Zhob, Phase-I (210 km)’ will be one of the important points on agenda for the next Joint Cooperation Committee of CPEC.

The committee is scheduled to meet in the 3rd week of this month.

Matters regarding financing are being pursued with the Chinese government, he added.

He said the others two remaining sections of CPEC Western Route namely Zhob-Quetta and Quetta-Sohrab sections are in the feasibility study stage.