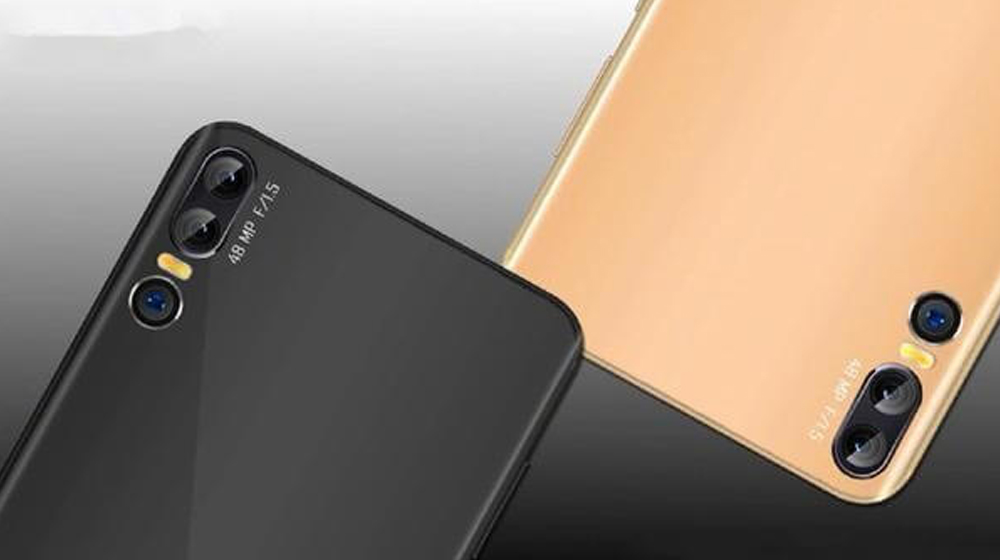 The mysterious Redmi phone may feature an on-screen camera, a glass panel on the rear, and a Snapdragon 675 chipset.

Xiaomi is going to roll out a 48-megapixel rear camera phone in January 2019, as confirmed by the company’s President Lin Bin.

However, rumor mills are still churning out different speculations as to whether the device will be a Xiaomi Mi 9 or some other Mi series flagship phone.

A recent report reveals that it may be the first Redmi series flagship phone. Moreover, this mysterious Redmi device will sport an in-screen camera-hole display design. 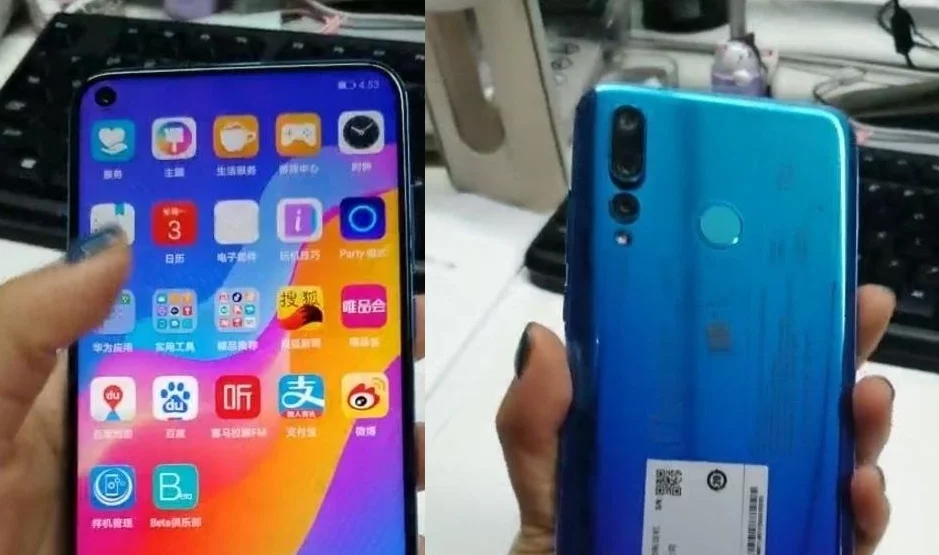 According to My Drivers, which cited anonymous industry sources, the new 48-megapixel-camera Redmi phone will have an LCD panel supplied by China’s BOE (display manufacturer).

Furthermore, it will have a large chin with a remarkable screen-to-body ratio, as it features a display hole for the front camera like the upcoming Huawei Nova 4 and the new Samsung Galaxy A8s.

Speculations also suggest that the 48-megapixel sensor will be present in a triple camera set up on the rear that will have a super wide-angle lens. 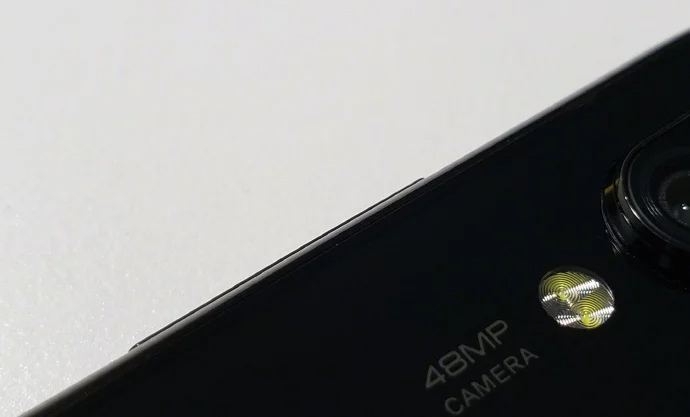 As for its price, there is nothing new leaked in this regard. The camera and the new display design of the device show that it would not be easy on the pocket. Its price may be over 2000 Yuan ($289) in China.

According to the previous leaks, the new Redmi phone will have the Samsung ISOCELL Bright CM1 48-megapixel sensor. The President of the Chinese smartphone manufacturer also shared an image suggesting it will be the first Redmi phone sporting a glass panel on its rear.

Moreover, word has it that the mysterious Redmi flagship smartphone will be powered by the Snapdragon 675 chipset.